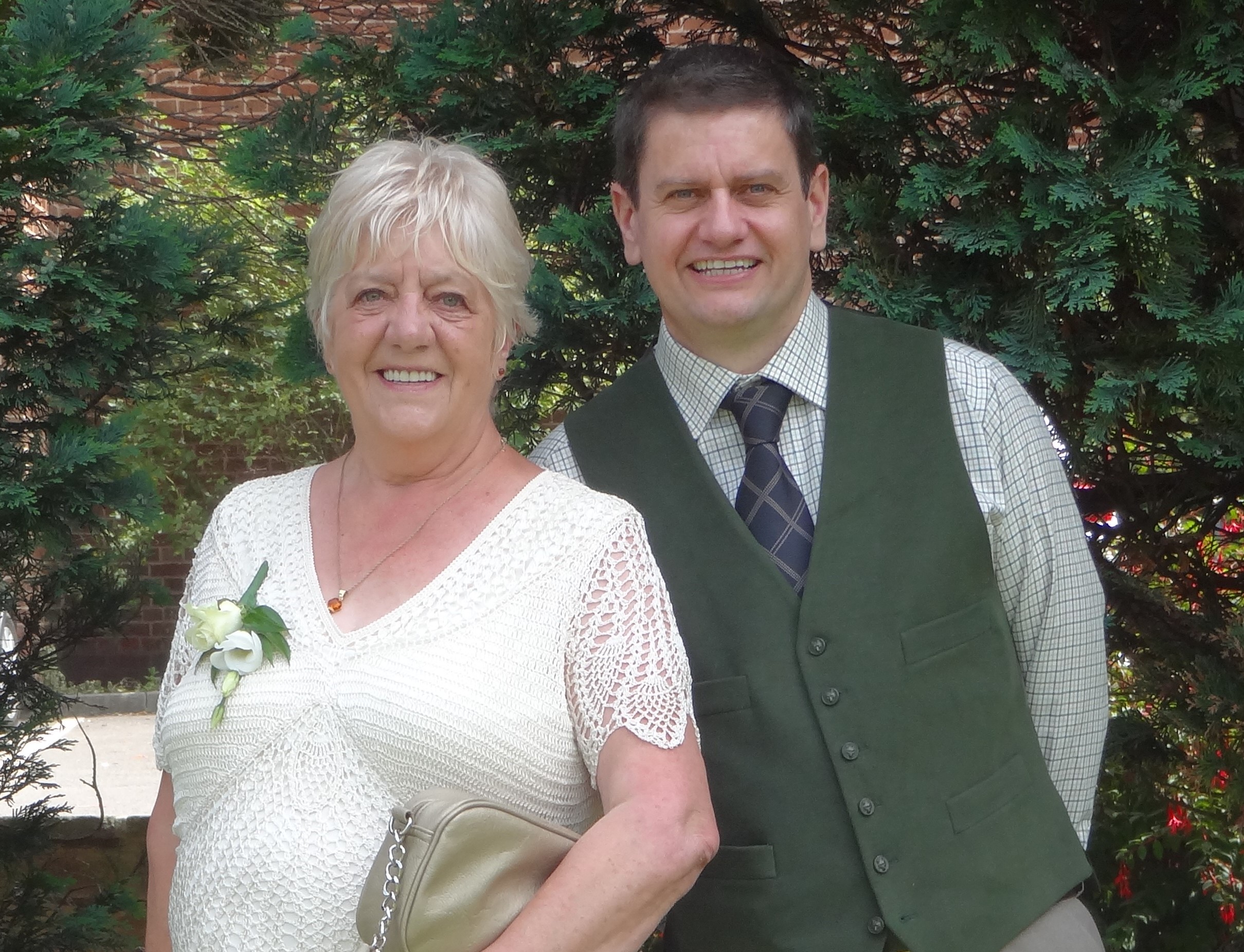 An Ashgate Hospice volunteer turned full-time member of staff is determined to ‘make a difference’ after his mum died in the hospice’s care six months after starting his job.

When Kevin Marshall started volunteering at after struggling with his mental health, little did he know that his beloved mum Maureen would be cared for by the hospice several years later.

Kevin, from Clay Cross, admits he didn’t know a great deal about Ashgate’s services when he started volunteering with the retail and eCommerce operation more than five years ago, but he was grateful for the opportunity having been out of work for some time.

The role soon became a permanent paid position when the hospice – impressed by the contribution he made as a volunteer – offered him a job as eCommerce Assistant two-and-a-half years ago.

But in April 2019, less than a year after Kevin joined as a member of staff, Maureen, who had incurable lung cancer, was admitted to Ashgate’s Inpatient Unit. 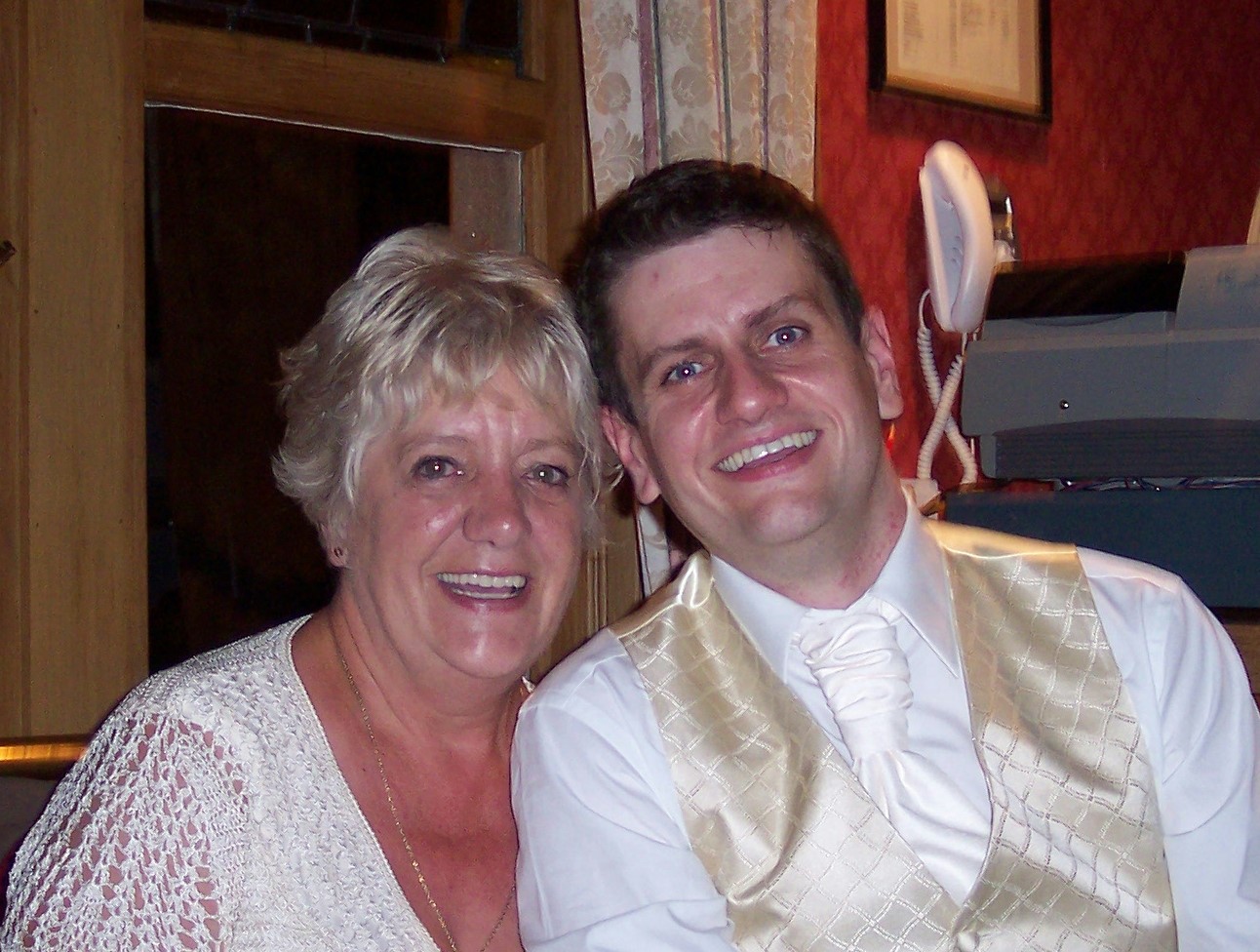 She received “exceptional” end-of-life care that gave Kevin and his family “space to breathe” – allowing them to create special memories as a family before she sadly died on April 11, aged 74.

“Ashgate has done so much for me,” said Kevin. “It was the perfect place to come to work and after my mum died in the hospice’s care, now it means even more to me.

“Mum being at Ashgate gave us as a family a chance to breathe. They do all the heavy lifting: the medication, the water, the change of the bedding – that stuff we were doing at home when you don’t have time to sit and relax together.

“Ashgate allowed us to do normal things as a family again, even just sitting and watching EastEnders. We were able to create memories with her in the time we had left.

“It’s such a warm place to be and is full of friendly places. A hospice isn’t all doom and gloom like people may think, it’s a positive place to celebrate life.”

Kevin and his family had been caring for Maureen themselves at home when her condition deteriorated, and they were left with no choice but to call 999.

Doctors referred her to Ashgate Hospice, which seemed scary for Maureen and her family at first, but it didn’t take long before they all knew she was in the right place.

She went into Ashgate incredibly unwell and unaware of her own surroundings, but after a couple of days, with the correct medication, hydration and sustenance, her health improved and she was able to sit up in her chair and feed herself.

Kevin, 47, added: “We feel so lucky that she was able to get a bed. The nurses and doctors at Ashgate helped perk mum up.

“My sister, brother and I were all sinking but Ashgate helped us float again. At first mum didn’t want to be there but soon she realised it was the right place for her.

“My mum grew up on a farm and was always an outdoor person, so just being able to go out in the beautiful gardens and be in a lovely environment was special.

“What Ashgate did for us as a family was enable us to spend a short but wonderful time together.”

Kevin now goes into work with his mum as his driving force; determined to raise vital funds so Ashgate can be there for other families who need its care and support. 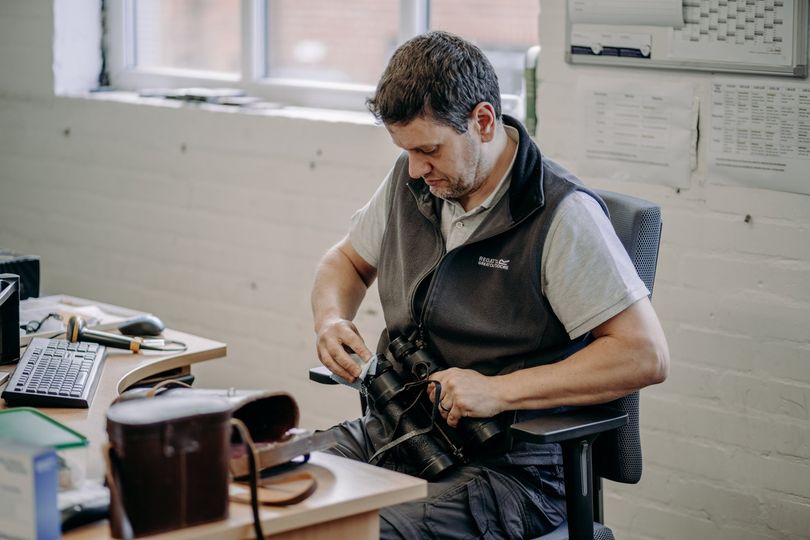 As part of his job, Kevin identifies high value items that have been donated to Ashgate and lists them for auction on eBay – recently he spotted a luxury Jaeger-LeCoultre watch and a box of Halo gaming figures, which both fetched £1,000.

Since Kevin started his eCommerce position, retail income has increased, which is what pleases Kevin most because it “helps to put nurses at the side of beds”.

“I came to Ashgate when I was struggling and needed some help to get me back into work,” he added.

“Since then, it’s been great, I’ve really enjoyed it. For me personally, I just love helping an organisation that does so much good for the community.

“I feel like I’m making a contribution each day which is the most important thing for me.”

Anyone who is interested in joining the Ashgate Hospice team as a volunteer can find out more here.