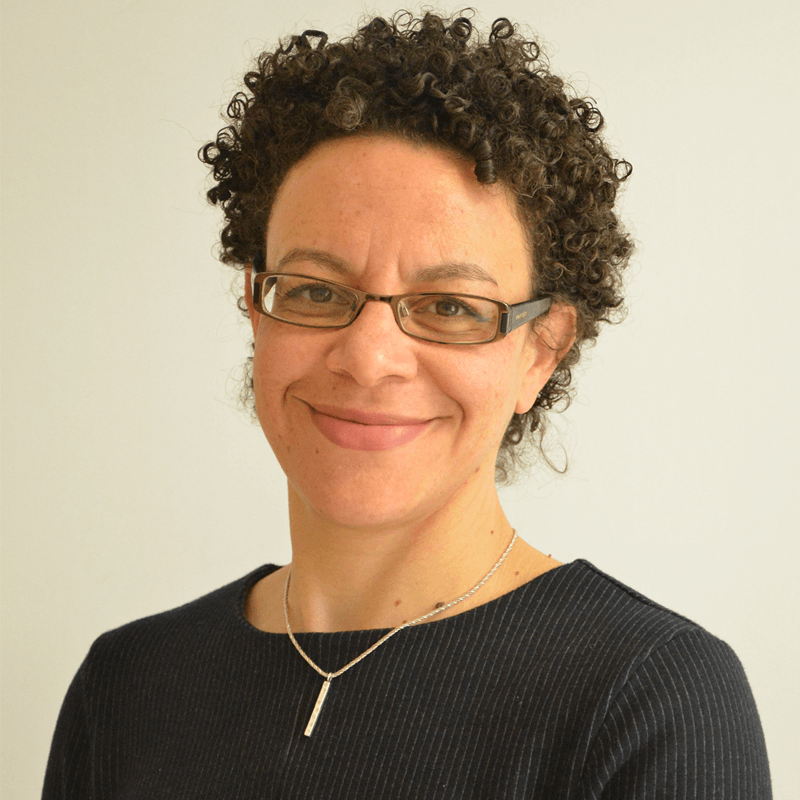 Ashgate Hospicecare have announced the appointment of two new Trustees who will help to shape the charity’s strategy, as they plan for the future needs of their local community and help meet the needs of patients for years to come.

Joining the Board of Trustees are Kirsty McMillan, Director of Integration and Direct Services for Derby City Council and Dermot Toberty, former Director of the largest HR Shared Service Centre in Europe.

In addition to her current role, Kirsty McMillan is also an active member of the local NHS and social care system, known as ‘Joined Up Care Derbyshire’. She previously worked as a Chief Officer within Local Government, as well as operationally within the housing association, supported housing and homelessness sectors.

Kirsty McMillan, Trustee at Ashgate Hospicecare, said: “Having supported my own mother to live her final months in a way that she wanted, even though this was not conventional and at times tested the local palliative care team, I saw first-hand that as far as she was able, she died her way and in control of even the smallest decisions right up until her last few days.

“This was incredibly powerful to see and reminded me that individuals can have amazing strength in character, even at the most testing times in their lives. I am a passionate advocate for the ethos and values of the hospice sector, and Ashgate embodies this and more!

“I hope to be able to raise the profile of the contribution that Ashgate and palliative care can make to people’s lives.”

Dermot Toberty trained as an accountant and qualified whilst living up in the North East, and then moved to Chesterfield with his wife and two daughters in 1988 to work for Royal Mail.

Following a wide variety of finance roles across the UK, he moved to HR in 2003 to set up and run the largest HR Shared Service Centre in Europe. He remained there until his retirement in 2017. 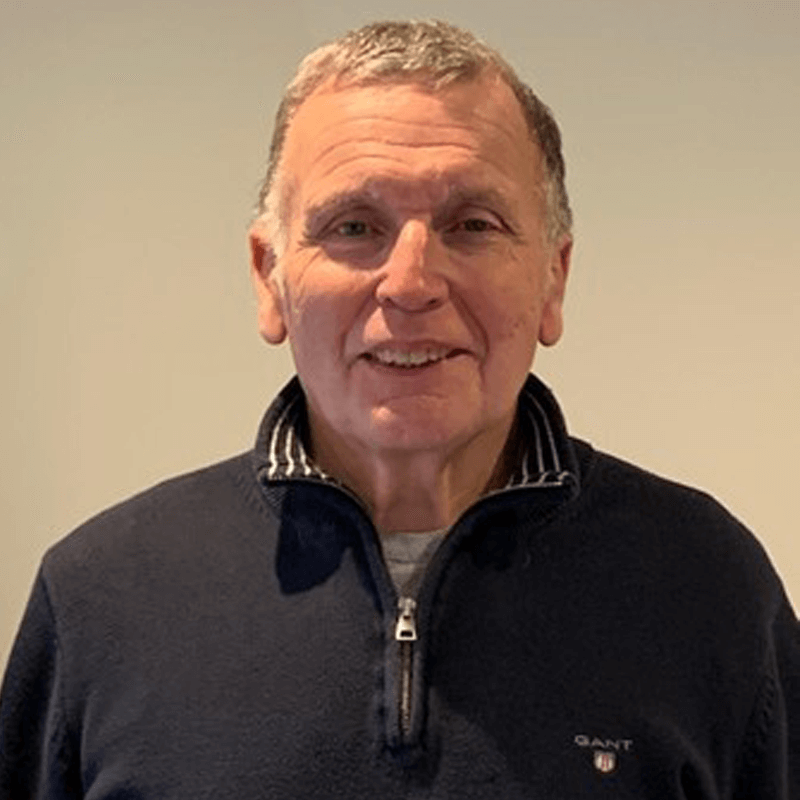 Dermot Toberty, Trustee at Ashgate Hospicecare, said: “In 2019, a very close friend was diagnosed with a terminal illness and she began to receive her end-of-life care from Bolton Hospice.

“Seeing and hearing about the care she received in her final few months was truly wonderful. Knowing that she was being well cared for in a lovely environment made the whole experience of her passing a lot more bearable. Nothing was left to chance and when she needed something it was delivered in an instant, without any fuss or bother, with care and compassion.

“Later, when I heard about the funding issues at Ashgate, and coming from a financial background, I was keen to get involved.

“I am very proud to be part of the Ashgate Team.”

Commenting on the appointment of the new Trustees, Nicholas Jeffrey, Chair of the Board at Ashgate Hospicecare, said: “I am absolutely delighted to welcome Kirsty and Dermot as new Trustees to Ashgate. They bring with them a wealth of expertise, as well as compassion and a shared vision for a society where everyone can die with dignity and comfort.

“I am really looking forward to working with them as we shape our future services, which includes plans for how we cope with rising demand and more complex patient needs as people live longer with more complicated conditions.”