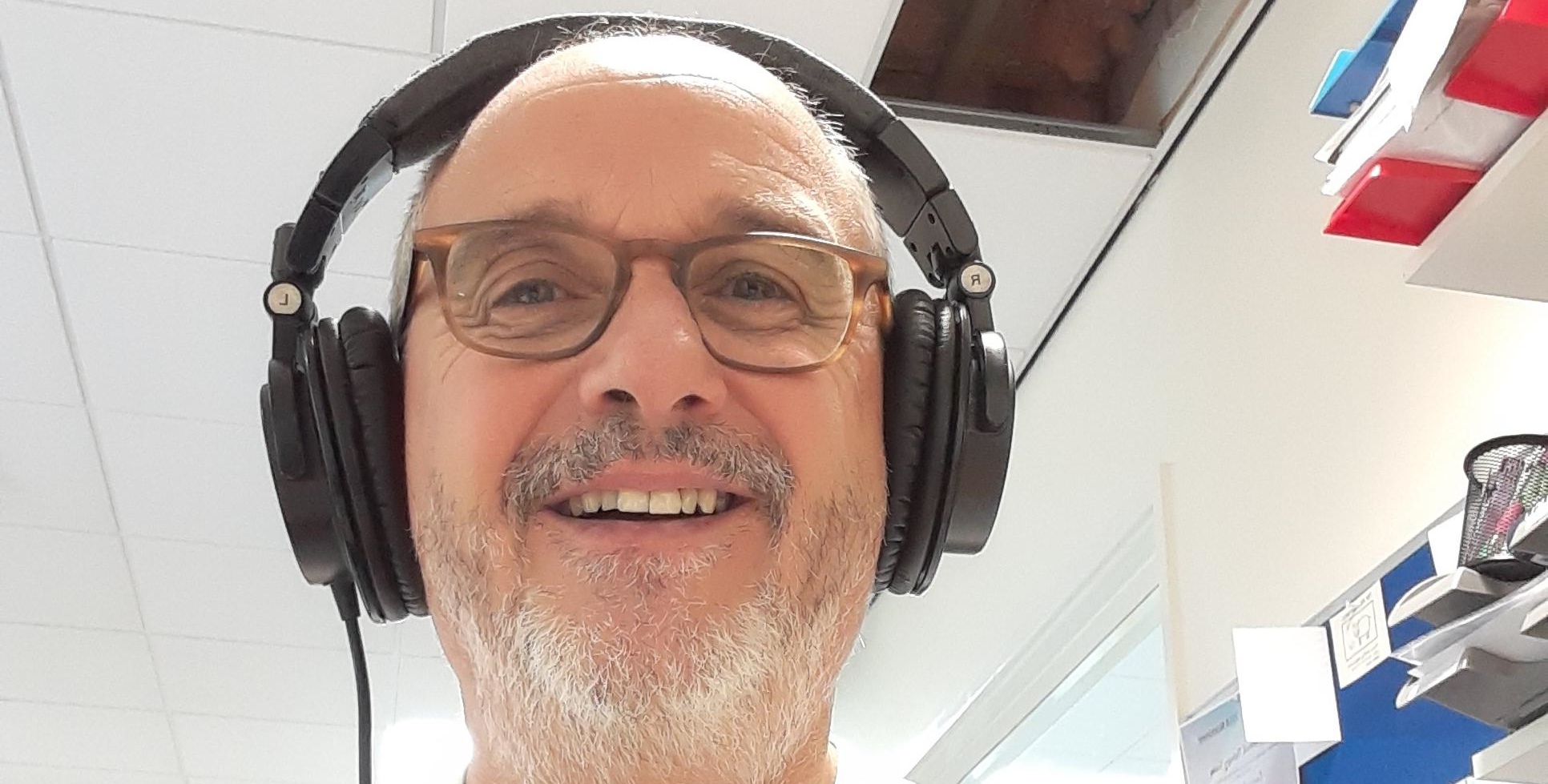 Ashgate Hospice has launched the second series of its popular podcast which explores death, grief and the end-of-life.

The North Derbyshire hospice’s The Life and Death Podcast explores frank and honest conversations around death and what ‘dying well’ really means. Each episode welcomes both givers and receivers of end-of-life care, to discuss their unique relationships, hospice life, and how death affects the living.

Over the coming weeks, the weekly episodes will bring together Ashgate’s senior physiotherapist, Stephen Rumford, and patients and professionals to discuss what death and dying means to them.

Host Stephen Rumford said: “It has been such a great pleasure to record series two of Ashgate’s The Life and Death Podcast.

“I think that the second series has extended the exploration of death and dying to include a much broader set of experiences than the first series.

“I’ve had the pleasure of chatting to a musician whose band took the theme of death to make an album of beautiful music reflective of that journey, an author whose deep experience of death and dying has made her an internationally authority on the subject, a patient with a particular relationship to his own sense of mortality and much more.

“I hope the second series will reveal something of the rich and fascinating diversity of reflections and experiences that death and dying seems to have for us human beings.” 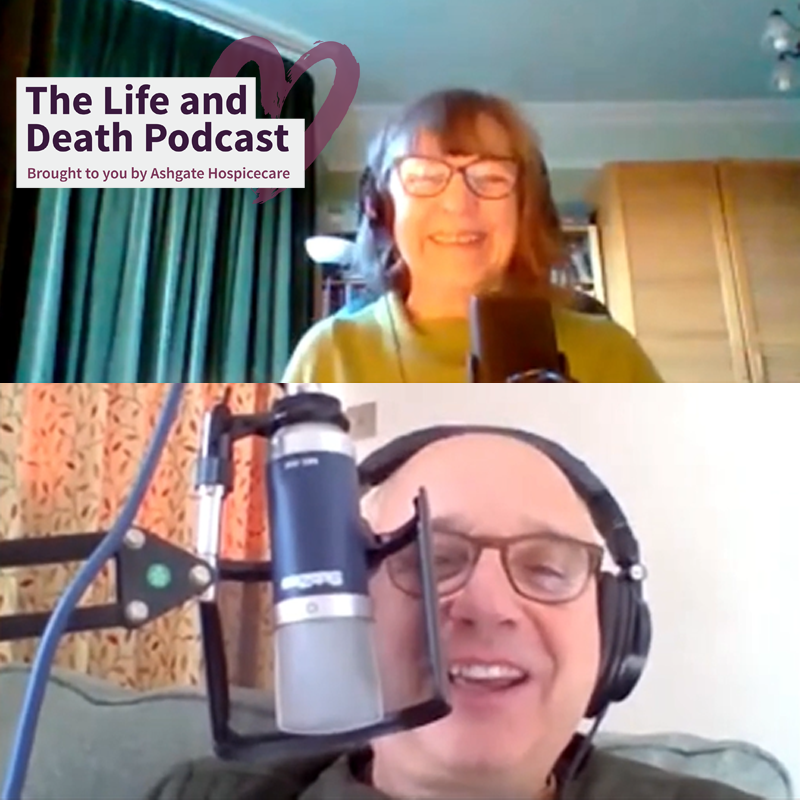 The first episode featured Kathryn Mannix, a consultant in palliative care and author, who discusses the journey of dying and what death actually looks like whilst the second was with terminally ill patient, David Lawton, who shared his experience of dying and being brought back to life, and what he saw on the other side.

Series two builds on the success of the first series which was launched in October 2020. Since then, listeners from across the globe have enjoyed tuning in, with more than 100 people leaving five-star reviews on Apple.

Series one and two of the podcast are available to stream on all platforms by searching for ‘The Life and Death Podcast Ashgate Hospice’ or by clicking here.

Listeners can subscribe to the podcast to ensure they never miss out on a newly released episode. Listen to the first episode with Kathryn Mannix below: