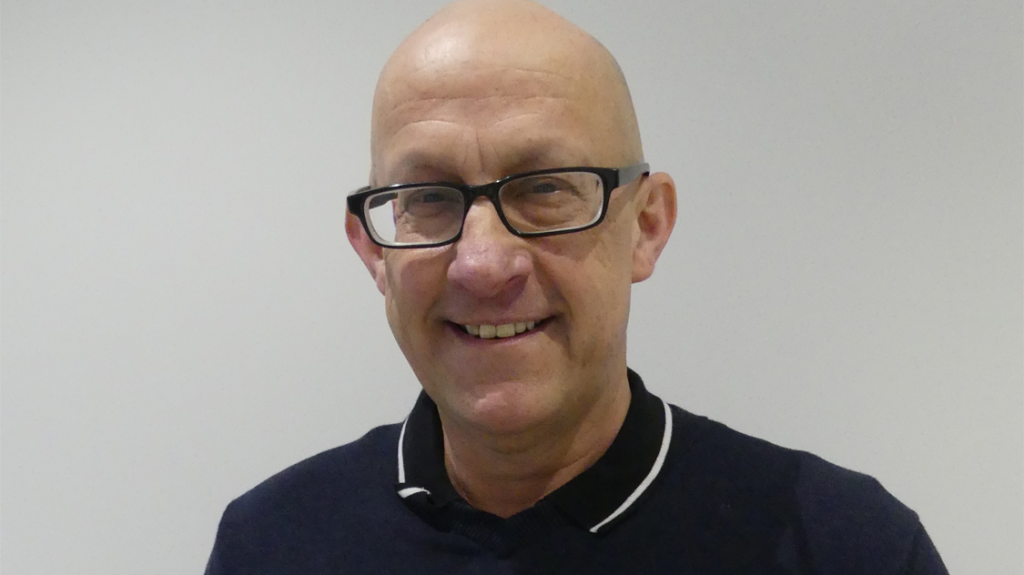 It is with great sadness that we share the news that one of our trustees, Andy Dukelow, has died from cancer on 21st July, aged 56 years.

Andy joined as a trustee in 2011, and during his time with Ashgate, he played a key role in many improvements including the renovation of the Harry Fisher building and the refurbishment of the three bedded bays into individual bedrooms at the inpatient unit.

Andy developed a wealth of business knowledge and had previously had a career in the Army, worked as Managing Director of Franke Sissons Ltd and set up and managed his own business.

He brought that expertise to Ashgate’s strategic and business planning work and was an active member of several subcommittees.

Barbara-Anne Walker, Chief Executive at Ashgate Hospicecare, said: “We were all extremely saddened to hear about Andy’s death. We will miss him very much.

“Andy made a great contribution to our work over his time as a trustee. He understood very clearly why our care matters and he brought a very practical compassion to his role.

“His business and commercial expertise, as well as his lived experience of having a cancer diagnosis, had a powerful impact on the hospice; he was a real champion for our work.

“His memory will always remain at the heart of the hospice.”