A brother and sister duo are taking on a canal cycle challenge to raise money for Ashgate Hospice in memory of their “amazing” grandma.

Florence and Samuel Haigh, aged 11 and seven respectively, will cycle a testing 16-miles along Birmingham’s canals from the north to the south of the city this month.

The siblings are determined to support Chesterfield-based Ashgate as the hospice cared for their grandma, Jeanette Haigh, who died in June, aged 72, after being diagnosed with cancer.

Jeanette, who was from Bolsover, received “compassionate” care at the charity’s Inpatient Unit in Old Brampton before she died at home with family by her side.

Florence and Samuel say that the ride, which is set to take place on 15th August, is the biggest fundraiser they’ve ever taken part in.

And they’ve already smashed their fundraising goal of £500, having broken the £900 barrier, thanks to the generosity of family, friends and the Bolsover community.

Florence said: “It is quite a big challenge for us. It is much further than we have ever ridden before, and we thought if we made it very challenging then it would raise more money.

“The inspiration for the fundraiser came after we wanted to help a charity which provided so much support for our grandma. 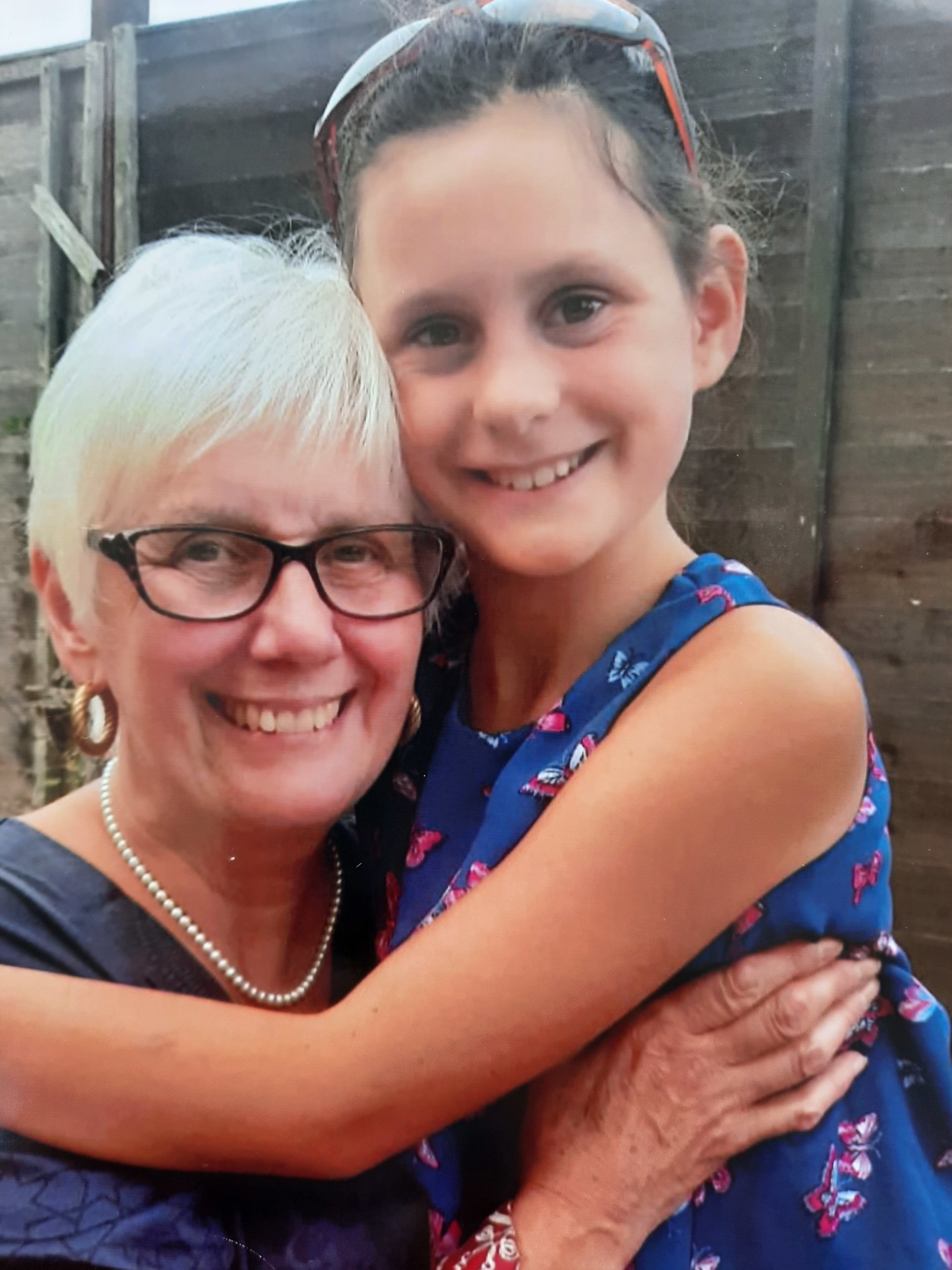 “They really cared for our grandma, and it also helped give our grandad a break! What was important to her was how friendly, kind and understanding the staff were. She said the food was amazing!

“Our grandma was a truly amazing person. She always put others before herself and worked hard to make the world a better place.”

Florence and Samuel, pupils at Yenton Primary School in Erdington, Birmingham, are looking forward to the cycle challenge and hope to make their grandma proud.

Starting at Minworth and ending in Solihull, they will cycle across the city in a single day – joined by mascot Sheara, a toy sheep which Jeanette loved.

Their efforts will help Ashgate Hospicecare support patients and their families across North Derbyshire who need specialist end of life care.

Samuel added: “I think our family and friends are very proud of us. Everyone in Bolsover has been amazing and given us lots of money. I think this is because our grandma was loved by so many people.

“On our bike ride we will be taking Sheara. She is a toy sheep that my grandma loved. She will be wearing a woolly hat which was specially made by my grandma before she passed away.

“Grandma got a lot of care and we saw her every weekend. Every time she had a big smile on her face. So, we want to not only raise money but also raise smiles!” 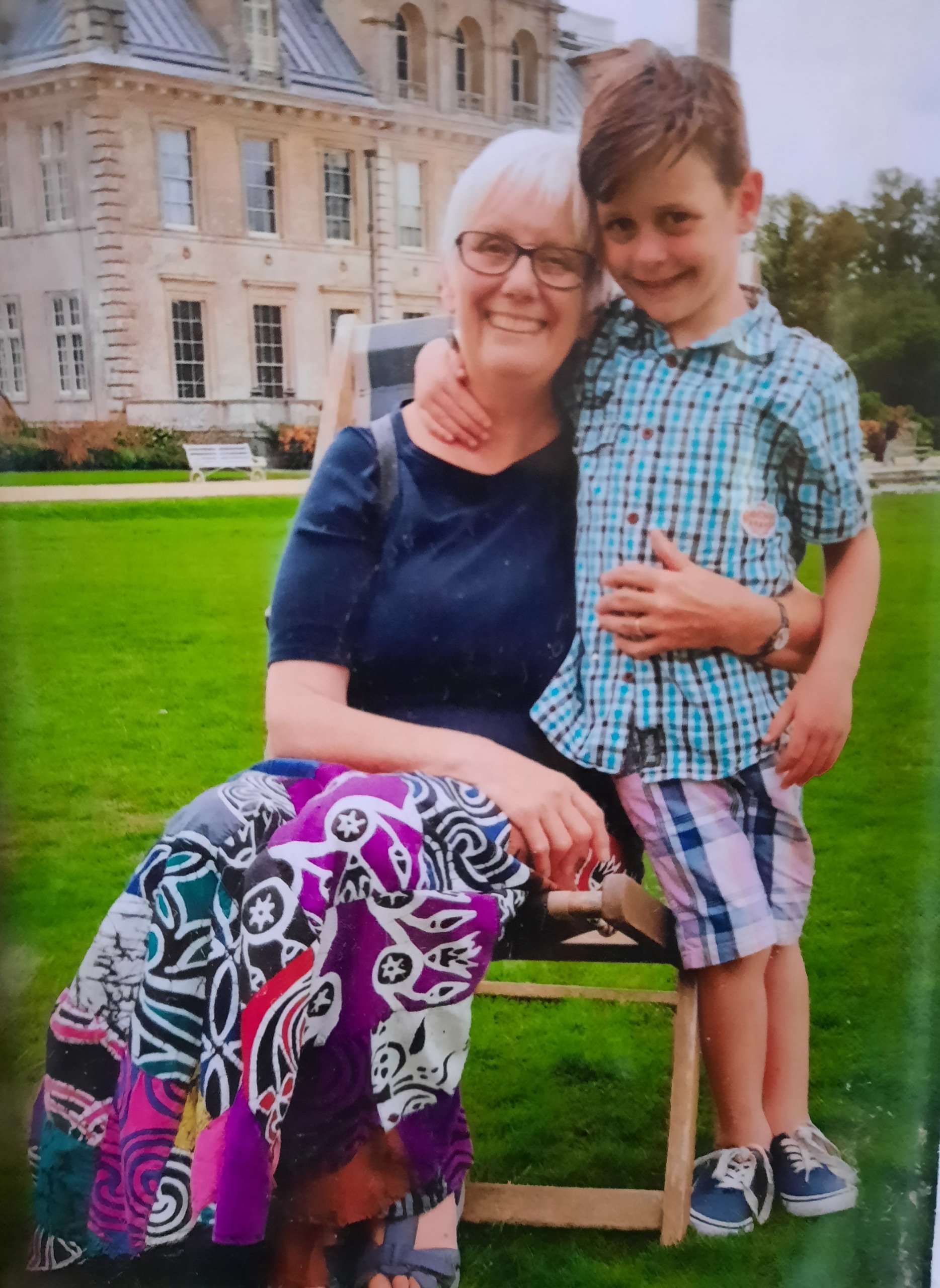 Carl Jones, Fundraising Manager at Ashgate Hospice, added: “It’s so lovely to see that Florence and Samuel wanted to do something special in memory of their grandma, Jeanette.

“Everyone at Ashgate will be cheering them on ahead of their ride across Birmingham – I’m sure they’ll smash it, particularly with Sheara by their side!

“Their support will mean we can continue caring for the families who need our support most across North Derbyshire.”

To support Florence and Samuel in their biking challenge, click here.

Have you been inspired by their fundraiser? Click here to find out how you can support Ashgate Hospice.

Alternatively, call the fundraising team on 01246 567250 between 9:00am and 5:00pm, Monday to Friday or email communityfr@ashgatehospicecare.org.uk.