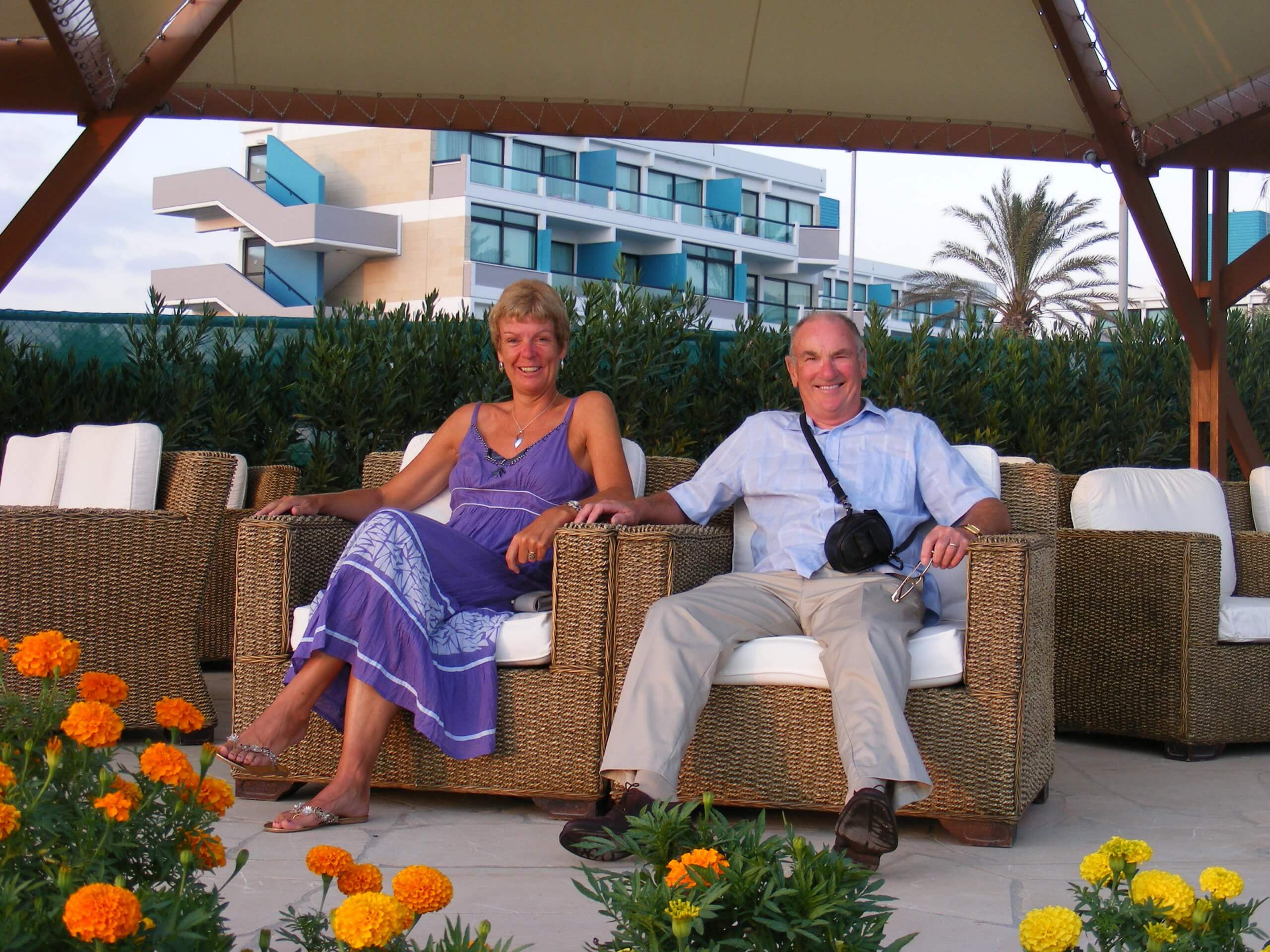 The “outstanding” end of life care a loving husband experienced from Ashgate Hospice has inspired his wife to conquer three of the Peak District’s highest summits in a single day.

Bernie was diagnosed with lung cancer and chronic obstructive pulmonary disease two years ago and received care on Ashgate’s Inpatient Unit until his death in May last year, aged 77.

Ashgate’s hiking challenge will see Sally and other supporters walk up and down Black Hill, Bleaklow and Kinder Scout – the three distinct highest peaks of the Derbyshire countryside.

Having seen first-hand the “warm and loving” care that Bernie experienced from the hospice, Sally, 59, was keen to sign up to the challenge to help fund care for families who need support in the future.

Sally, who was keen to challenge herself to something new in 2022, is urging others to join her on the challenge this summer.

“I cannot praise Ashgate enough for the way Bernie was cared for – he was treated with such dignity and respect,” she said.

“All the staff and volunteers were outstanding. They’d always answer my questions with complete honestly, without holding back, which helped me understand what was happening and, in a way, made it less frightening.

“I had always heard how good the support was, but I had no idea how really fantastic everything was. Bernie’s room was beautiful, the volunteers were so kind, and the nursing staff were just second-to-none.

“I will be eternally grateful to Ashgate Hospice for all they did for Bernie and are still doing for me to this day.

“It’s because of this care that I wanted to sign up for the Derbyshire Three Peaks Challenge. I’m looking forward to a wonderful day enjoying the beautiful views all over the Peak District, while helping support Ashgate along the way!”

Sally, who works as Property Executive, has also received counselling support from the hospice’s Supportive Care team, both before and after Bernie died.

She says her husband also attended the hospice’s Day Services on a couple of occasions before the pandemic unfolded – before receiving support over the phone from the hospice’s community team.

Sally wants to raise as much money as she can for the hospice, which relies on fundraisers to raise £4million every year so it can continue providing vital palliative and end of life care to patients and families across North Derbyshire. 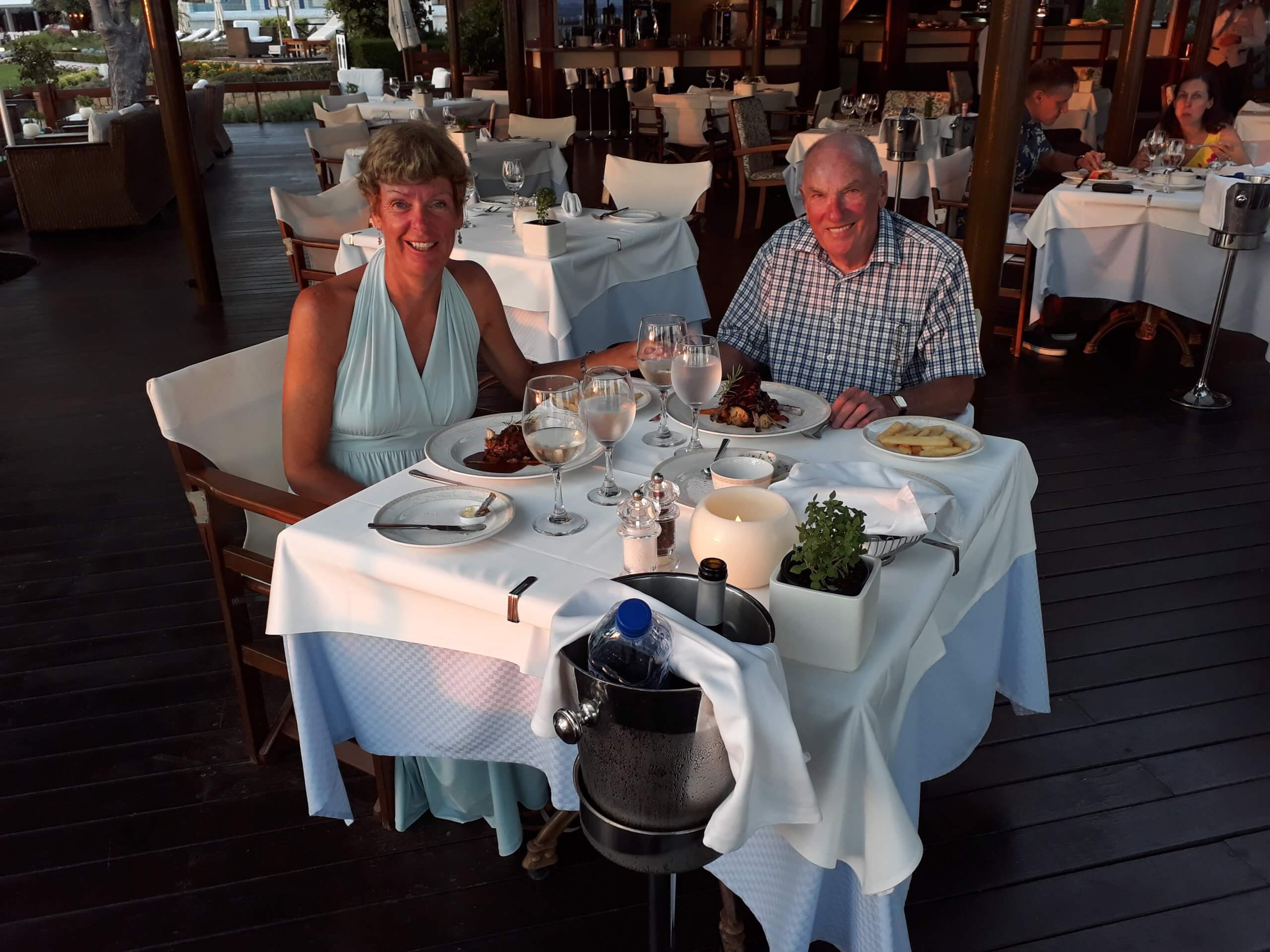 Sally will conquer three of the Peak District’s highest summits in a single day in memory of her husband. 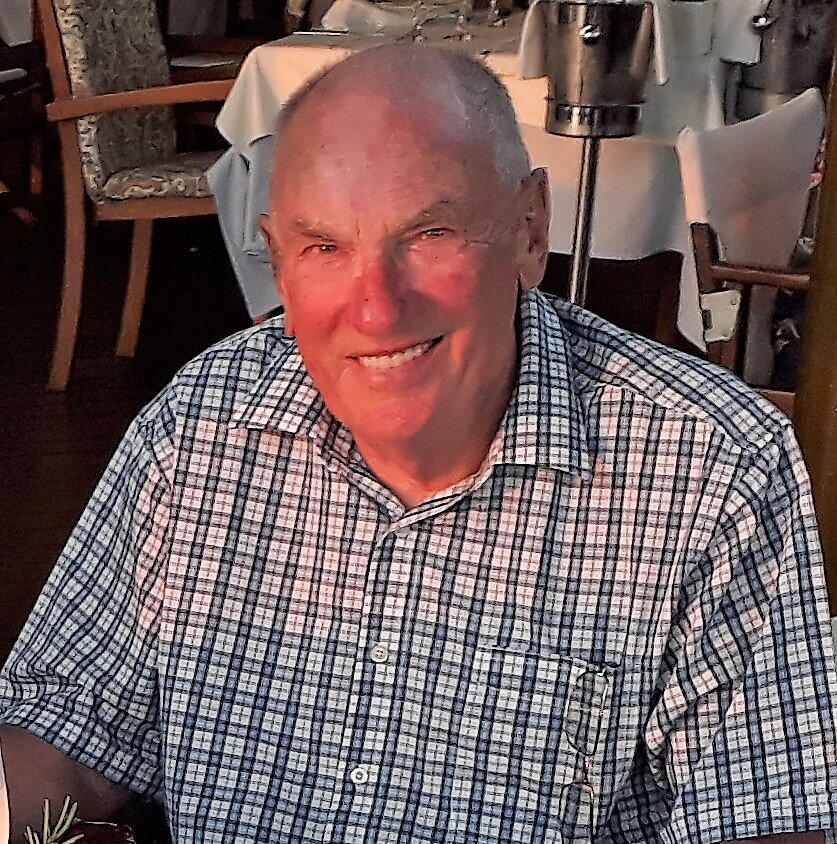 Sally is taking on this challenge in memory of her beloved husband, Bernie.

Carl Jones, Fundraising Manager at Ashgate Hospice, added: “We can’t wait for the return of our Derbyshire Three Peaks Challenge this summer and I’m delighted to see Sally will be hiking with us in memory of Bernie.

“The Peak District offers some incredible views, and we are so lucky to be only a stone’s throw away from such a wonderful place.

“This is the perfect opportunity to enjoy a day hiking through the Peaks as well as raising money to help fund our care. Get in touch if you’re interested – we’d love for you to join us!”

The deadline to sign up for the Three Peaks Challenge is 12th May.

To find out more about the fundraiser go to www.ashgatehospice.org.uk/derbyshire-three-peaks-challenge. 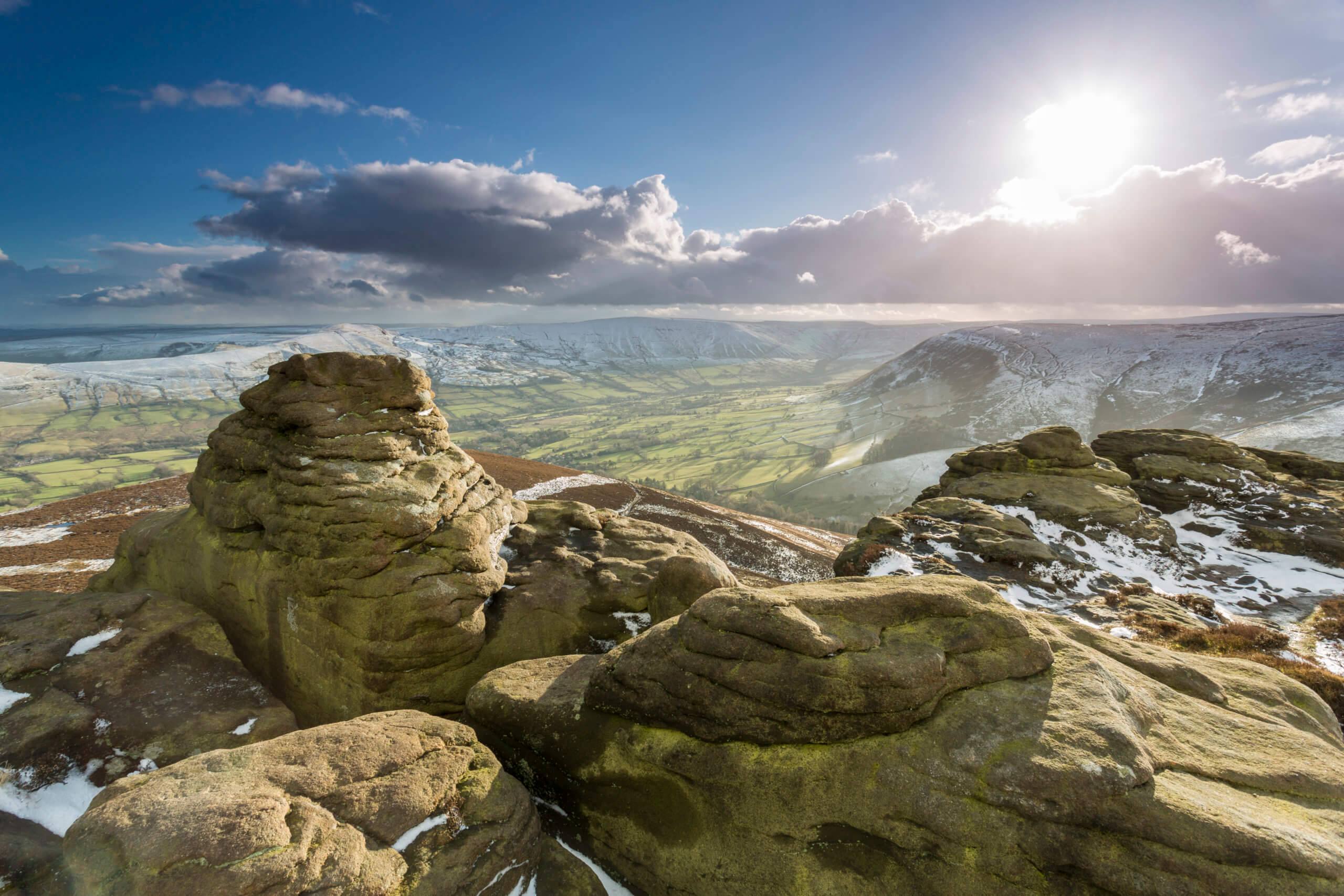 Team Ashgate will be taking on the Derbyshire Three Peaks Challenge on Sunday 12th June 2022. This walk takes on the three true summits of Derbyshire – Black Hill, Bleaklow and Kinder Scout, the three distinct highest peaks. 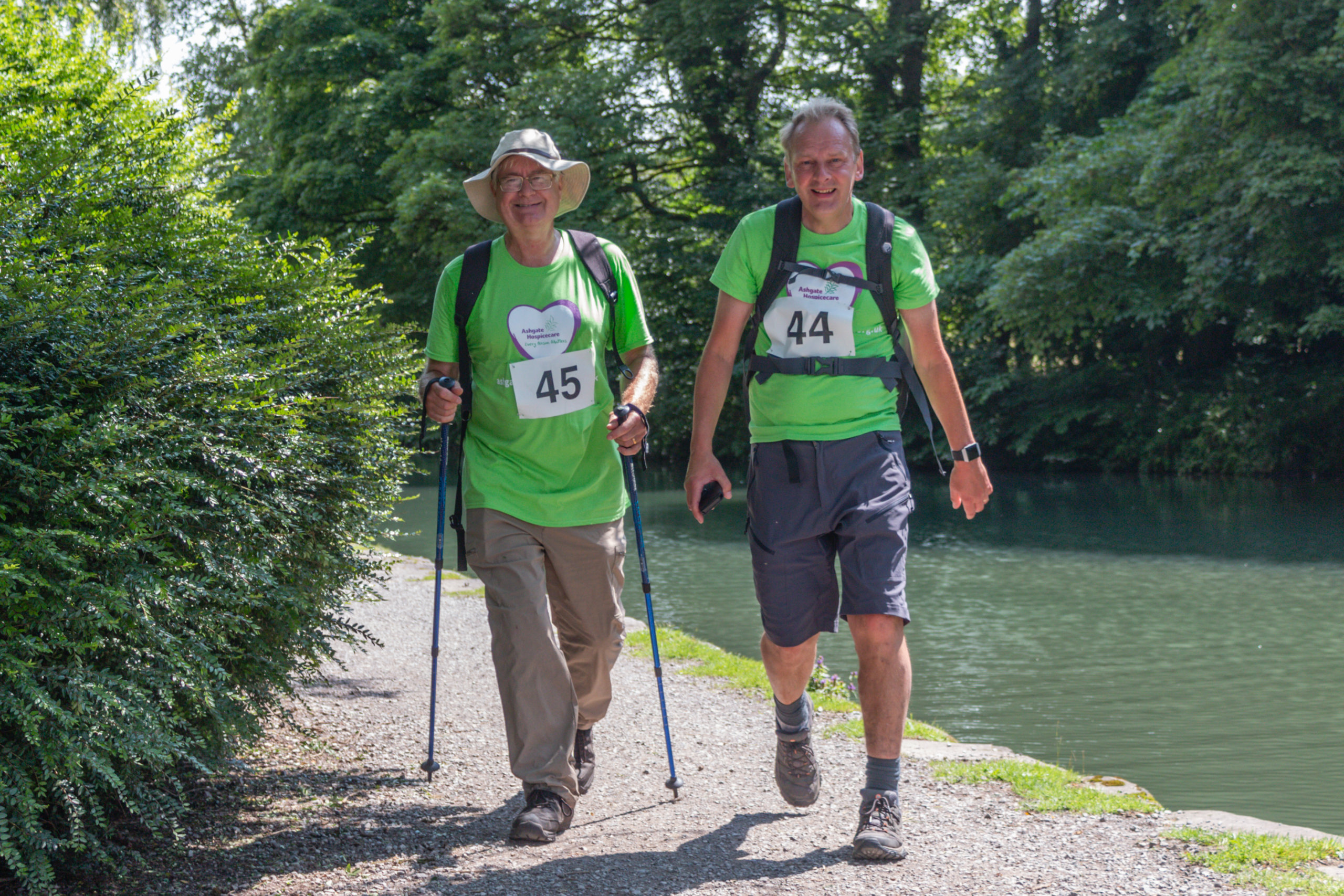 Find out more
We use cookies on our website to give you the most relevant experience by remembering your preferences and repeat visits. By clicking “Accept All”, you consent to the use of ALL the cookies. However, you may visit "Cookie Settings" to provide a controlled consent. To learn more about how we handle your data, please view our Privacy Policy.
Cookie SettingsAccept All
Manage consent