Sisters taking on Sparkle Night Walk in memory of dad 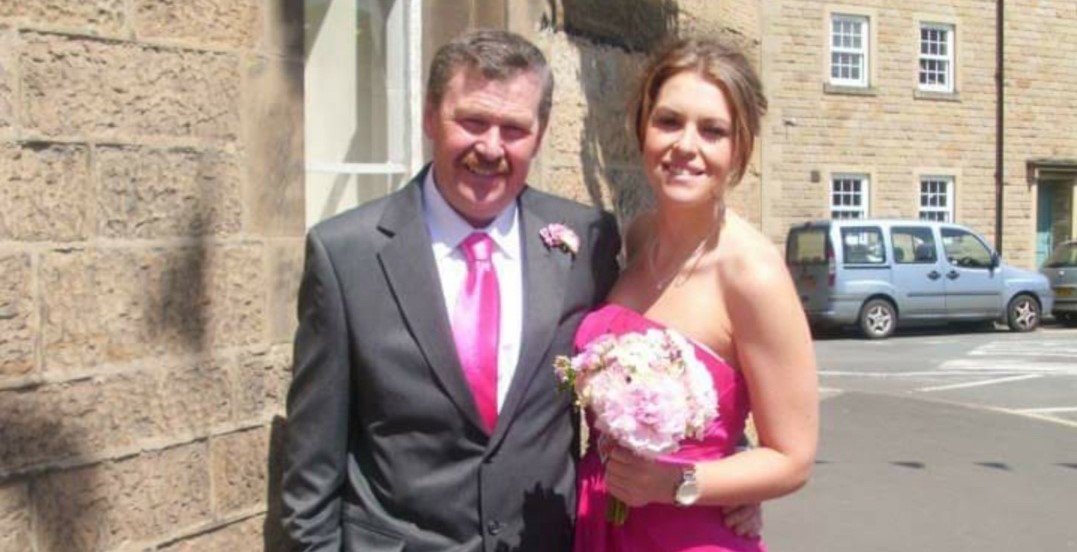 Keith Melland was a quiet, hardworking man with a wicked sense of humour, who will always be remembered for his warm smile and the dedication he had for his family – he lived life to the fullest.

In his loving memory, his daughter, Rachel Melland, from Buxton, will be joined by sisters Helen, Hannah and Becky as they take on Ashgate Hospice’s Sparkle Night Walk, sponsored by Vertu Toyota, for the first time, to raise funds for the vital care that Keith received at the end of his life. 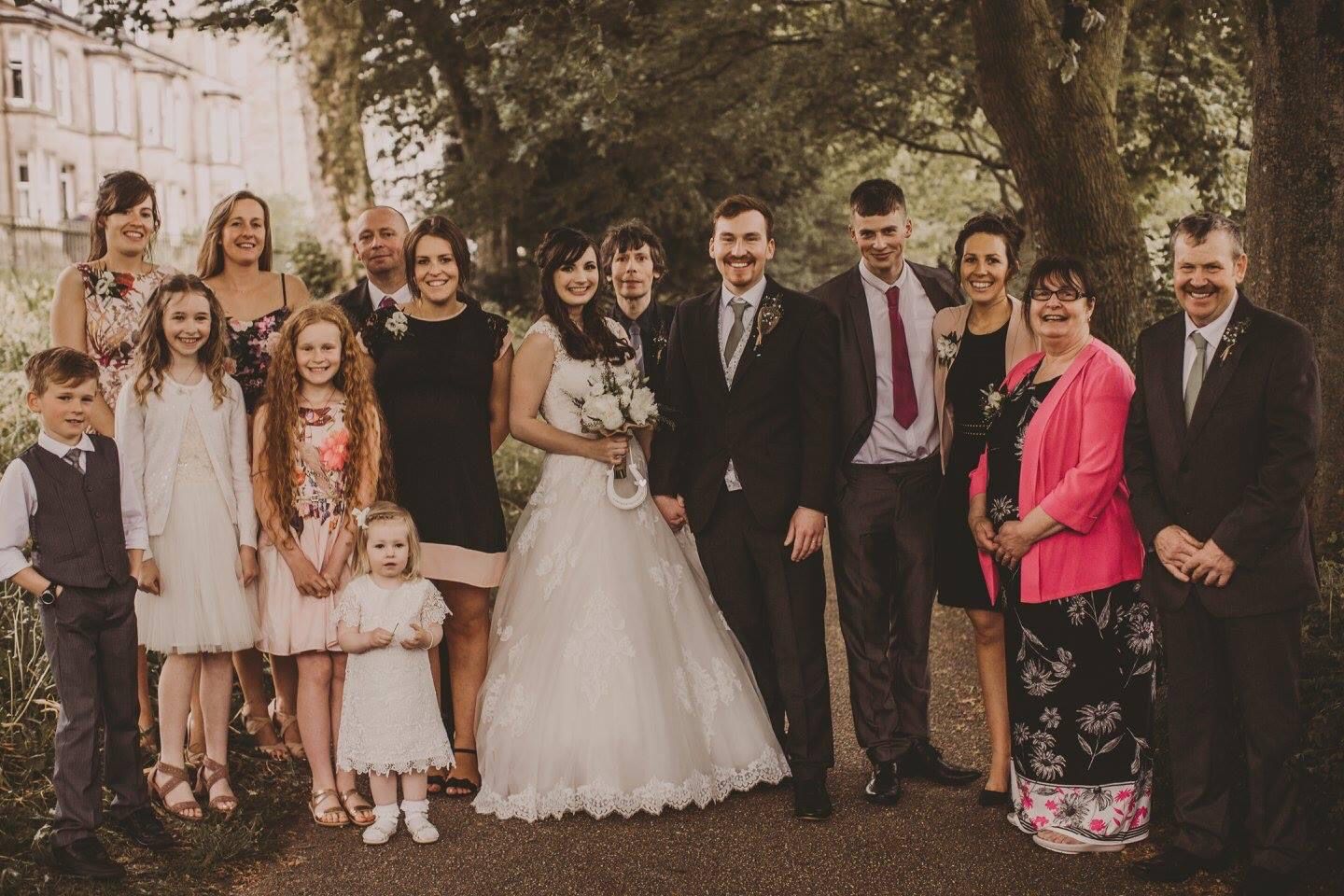 Usually full of fitness, Keith, from Buxton, unexpectedly developed an aggressive tumour and fourteen months after diagnosis, chemotherapy, and a difficult hospital experience during COVID-19, he was transferred to Ashgate Hospice’s Inpatient Unit for round-the-clock specialist care.

Keith, a car mechanic, was also a keen motocross rider and competed for the Sidecarcross GB team, as well as being a proud husband, son, brother, father to five, stepdad and grandfather to 12. 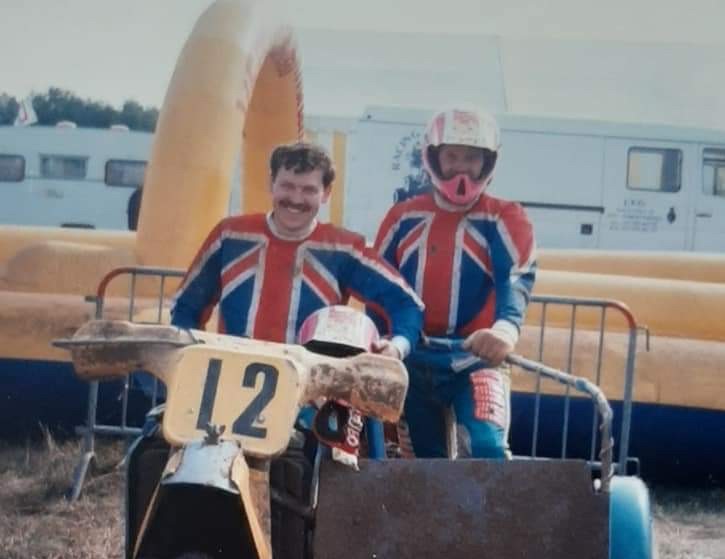 Before he died on 8th February 2021, aged 63, Keith was cared for at the hospice two weeks before he died and says during that time, the care Keith received was “second-to-none.”

“The staff were just so attentive, compassionate and professional during the time Dad was in Ashgate’s care,” said Rachel.

“I remember just days before he died, one of the wonderful Healthcare Assistants explained everything to me, not in a patronising way, but in a manner which I could understand.

“Their honesty and support was so comforting at such a difficult time, and I just knew his care was in the best hands it could have been.”

It’s because of this care that Rachel has chosen to take part in the Sparkle Night Walk to say thank you to the incredible individuals who went above and beyond for her dad, Keith, and their family.

She added: “Ashgate’s care relies so much on fundraising and we want to do as much as we can to support Ashgate as it made our family feel as though we were at home from the moment we arrived.”

Chesterfield’s biggest event of the year, sponsored by Vertu Toyota, will take place on Saturday 9th July this year, as hundreds are expected to Sparkle their way across the town to raise vital funds for our care.

You can still make the most of our early bird offer until Monday 18th April. Sign up now.