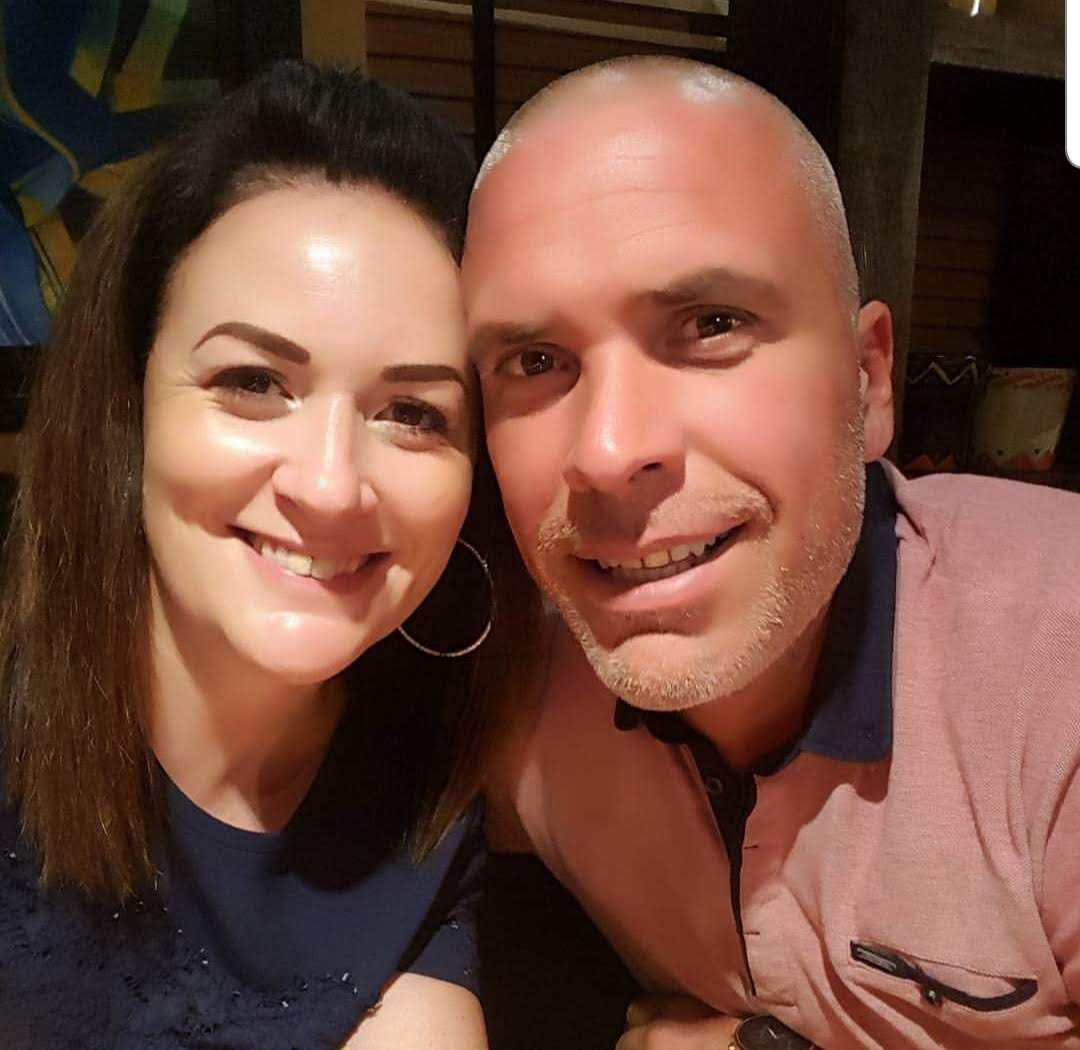 Kimberley Greaves is a young widow, aged just 44. After Andrew received his shock diagnosis of bladder cancer at just 41 years old, the childhood sweethearts were facing an uncertain future and some impossible decisions. We bring you the second instalment of her series here:

Andrew’s cancer was no big secret, but most people wouldn’t have known the extent of his troubles or worries. He didn’t like people making a fuss of him and he didn’t like to burden others. There were certainly times when I felt like I wanted to scream and let people know what was happening.

Andrew was facing some big decisions. He was contemplating surgery to remove his bladder or a bladder wash, a form of chemotherapy treatment that involves drugs being injected into the bladder through a catheter. Eventually, he decided to try the bladder wash and depending on how that went, he would consider bladder removal later.

In early January 2019, following the treatment, Andrew was booked in for another bladder scrape to remove a tumour from the lining of his bladder. 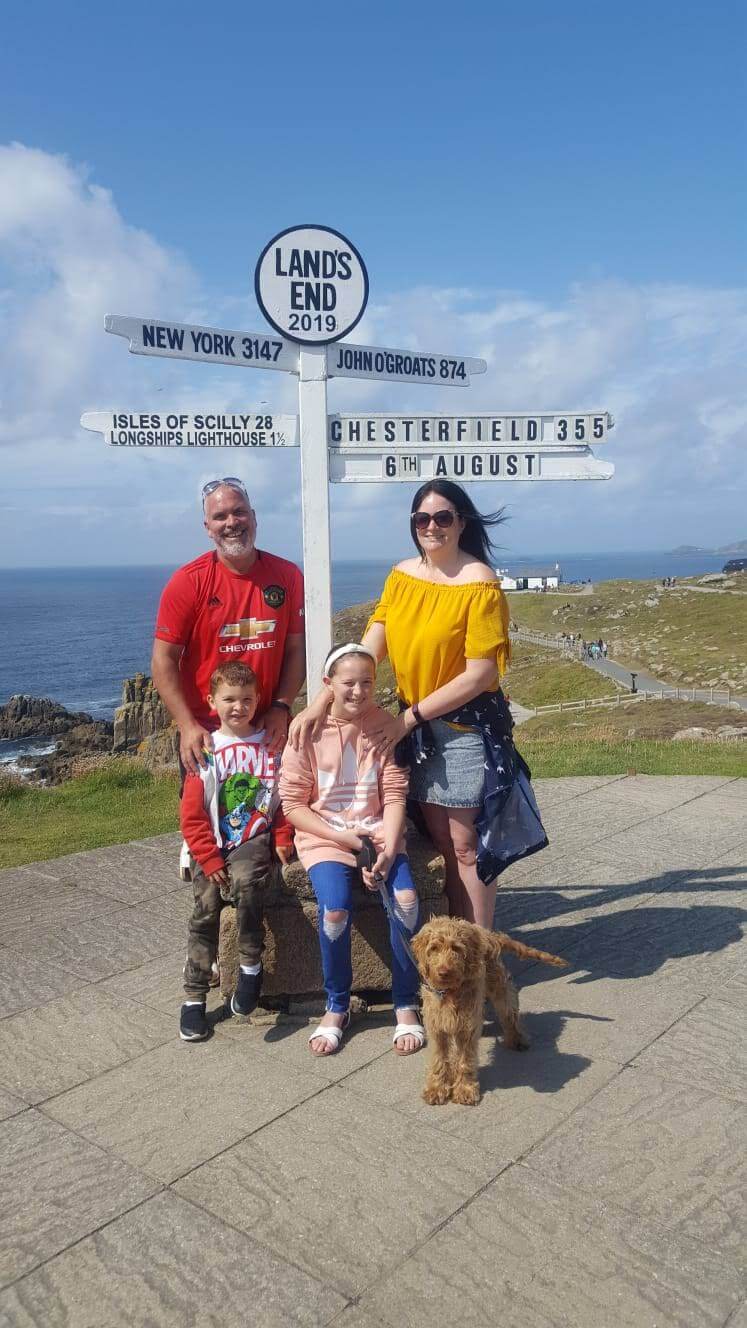 We had made our minds up by this point – he wasn’t getting any better and things could not continue as they were.

Andrew could not continue the cycle of surgeries and scans every 12 weeks. He needed a break. In fact, it was time for it to all end. We knew there was only one option left. We decided once and for all that bladder removal had to be the only option.

We were due to meet the consultant in early February and we were all geared up to walk in and tell the consultant that our minds were made up and this is what Andrew wanted to do. We attended the appointment and were dealt a massive blow.

We were informed that the cancer had metastasised and had gone into his blood stream and was now in his lungs. Andrew was referred to start chemotherapy immediately. We felt like our world had just come crumbling down.

Up until this point, I had done a good job of keeping it all together for Andrew and our two young children. Andrew and I had discussed everything to do with his cancer and I would always try to keep positive for him. 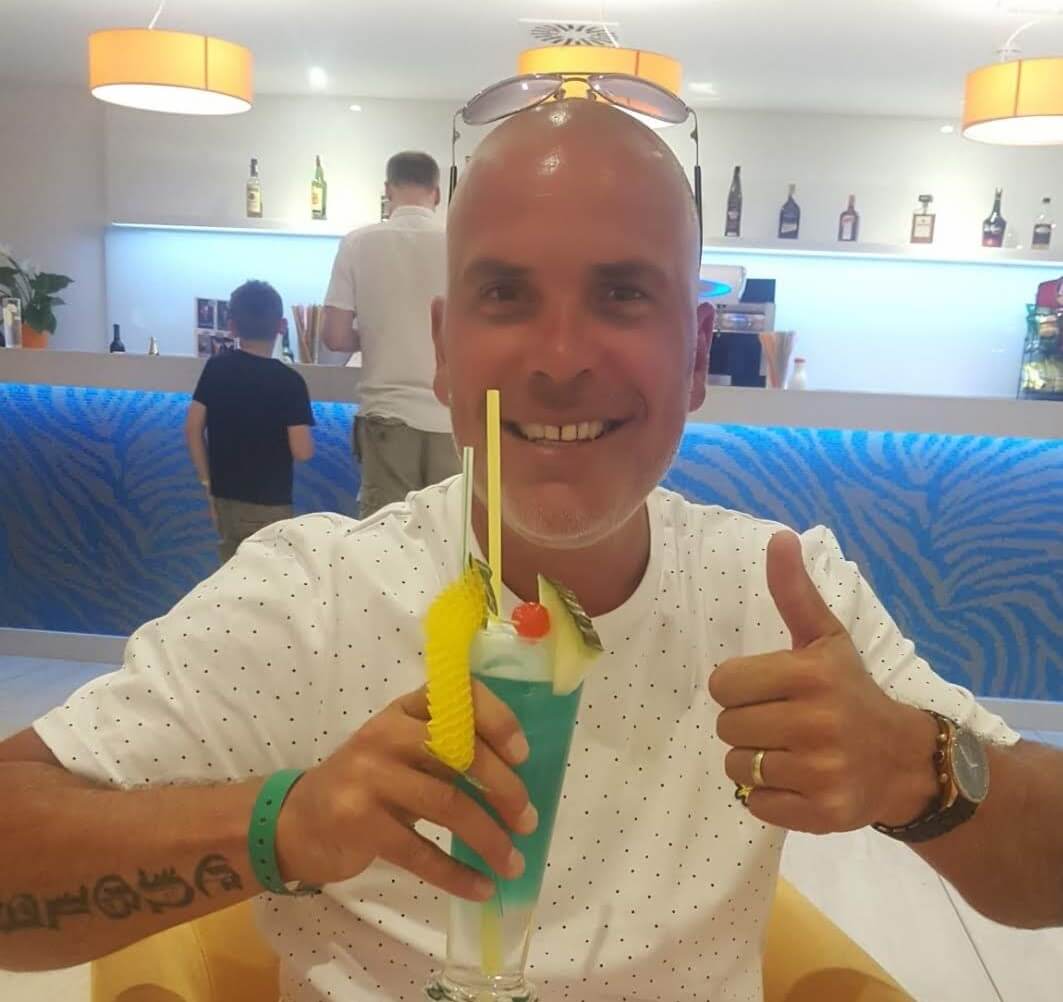 To look at Andrew you wouldn’t have known he was poorly. This is something people have always said about him. Most people knew he’d had cancer, but they weren’t aware of the on-going battles with this disease.

The next day I was driving to work, and I could feel the pain and upset building inside of me. By the time I arrived at work I was in tears. I was terrified of losing the man I loved so much, and I was fed up with the continuing decline in his cancer.

Eighteen months before, we had hope because the cancer had been caught so early. At this point, our future was filled with uncertainty. 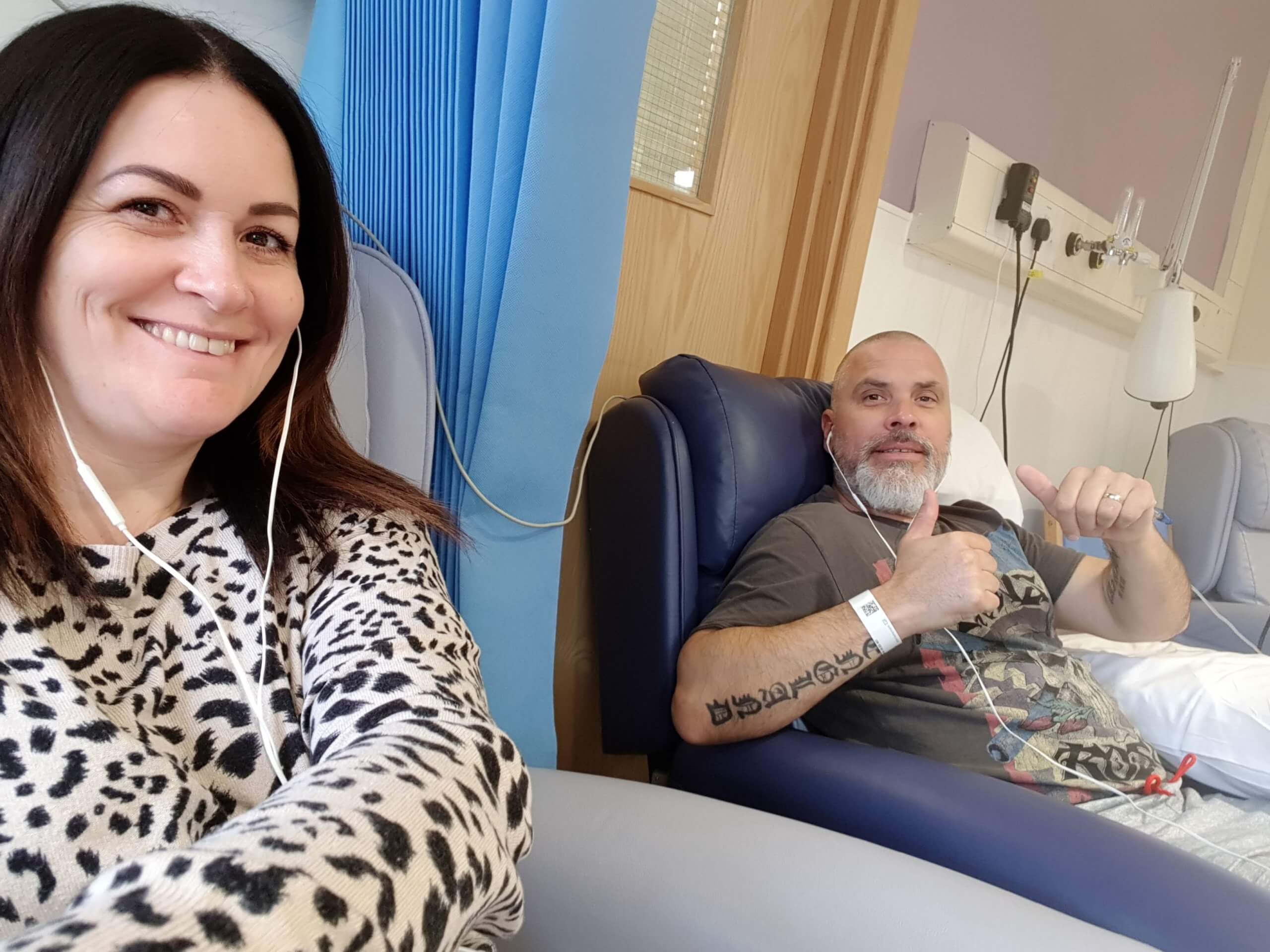 Navigating life with aggressive cancer was difficult enough for Kimberley and her husband Andrew. Just as it seemed life couldn’t get any more difficult, the pandemic hit. We bring you the third instalment of her series here: 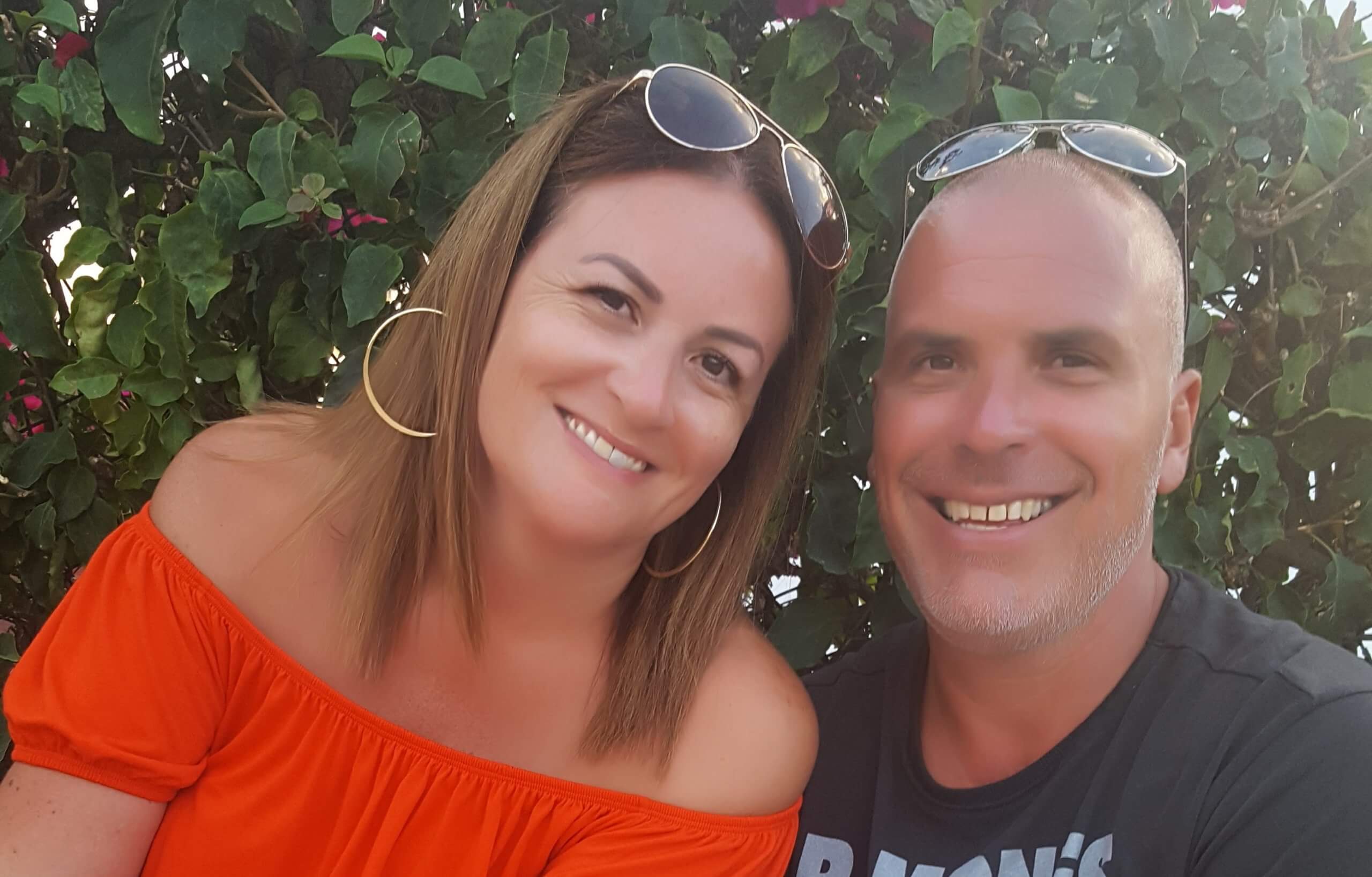 Kimberley Greaves is a young widow at 44. She has documented the devastating experience of losing the love of her life in her own words.