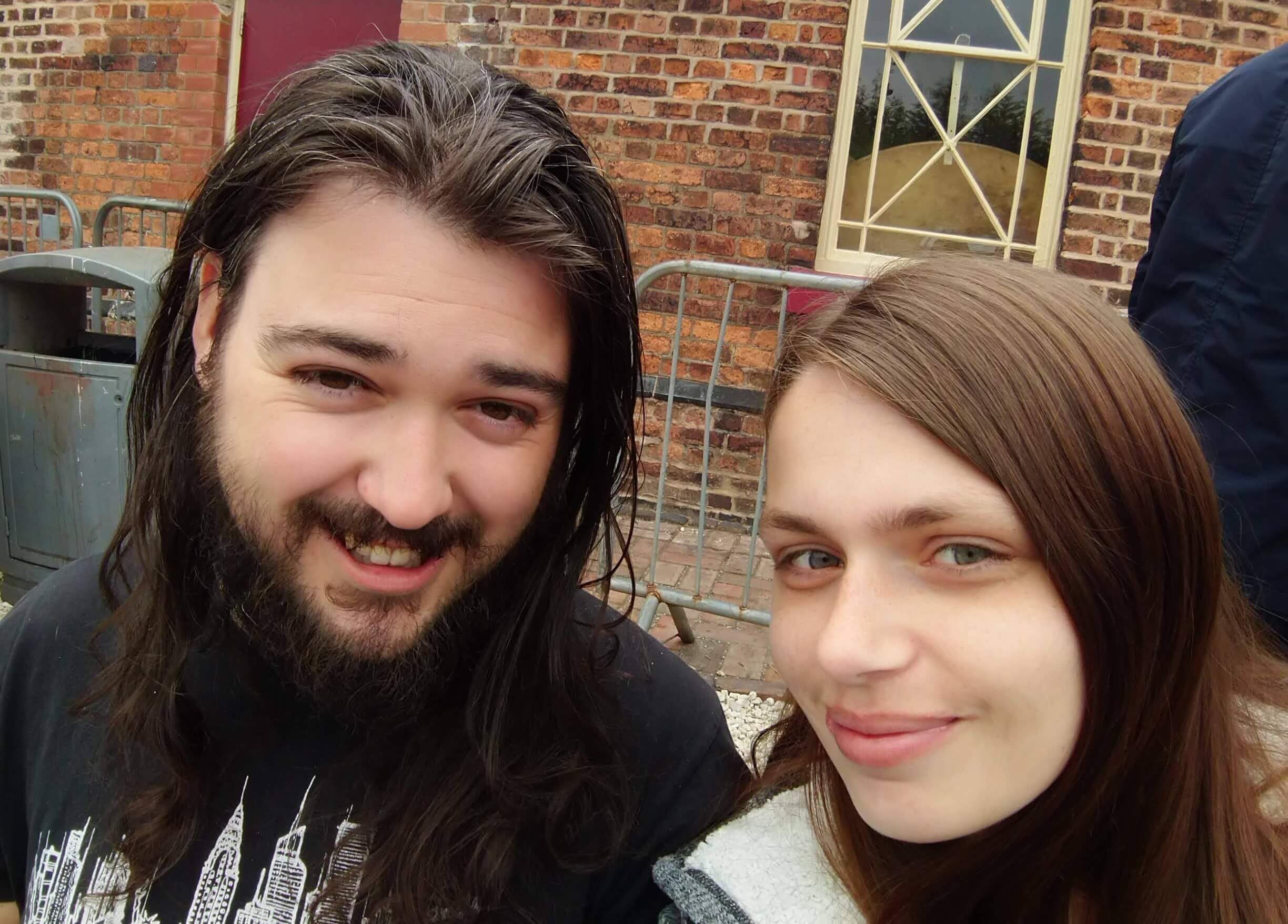 Dying Matters Awareness Week is an opportunity for us all to talk about death, dying and bereavement. This year, to mark the awareness week taking place between 2nd and 6th May, Thomas Williams opens up about Ashgate Hospice’s incredible support in memory of his beloved partner Terri, who died last year, aged just 31.

“A partner, a mum, a sister, daughter, friend…though everyone says this about their loved ones, Terri really was always the life of the party. She truly illuminated every room she entered and unequivocally made everyone and everything around her better.”

Terri Donnelly was diagnosed with metastasised cervical cancer in 2014, and although she was only given a 20% chance, her treatment was initially deemed successful.

Her devoted partner Thomas describes her as “forever exceptional, and remains the strongest, bravest, kindest person I have ever had the privilege to know… she always danced to her own rhythm.” 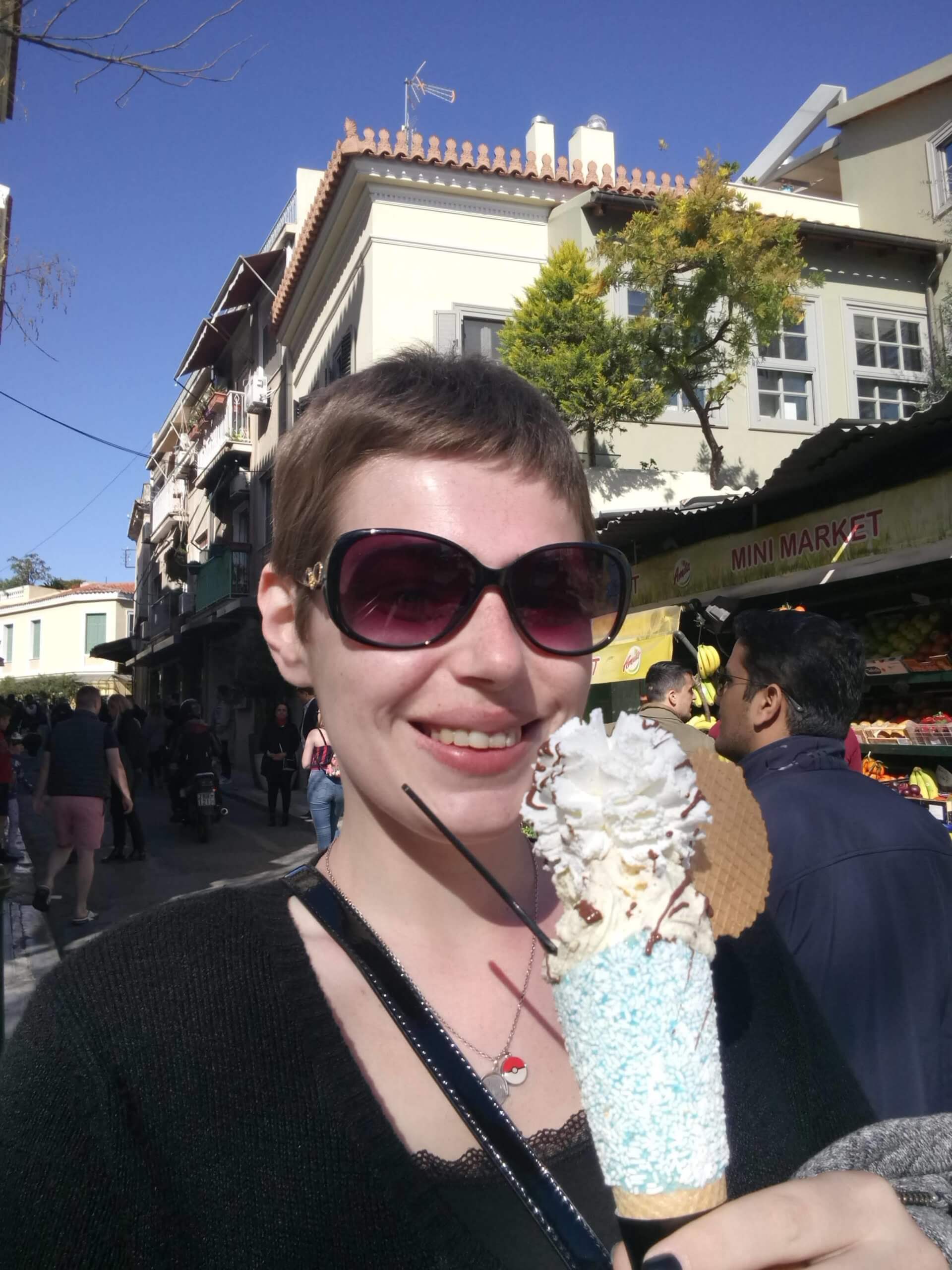 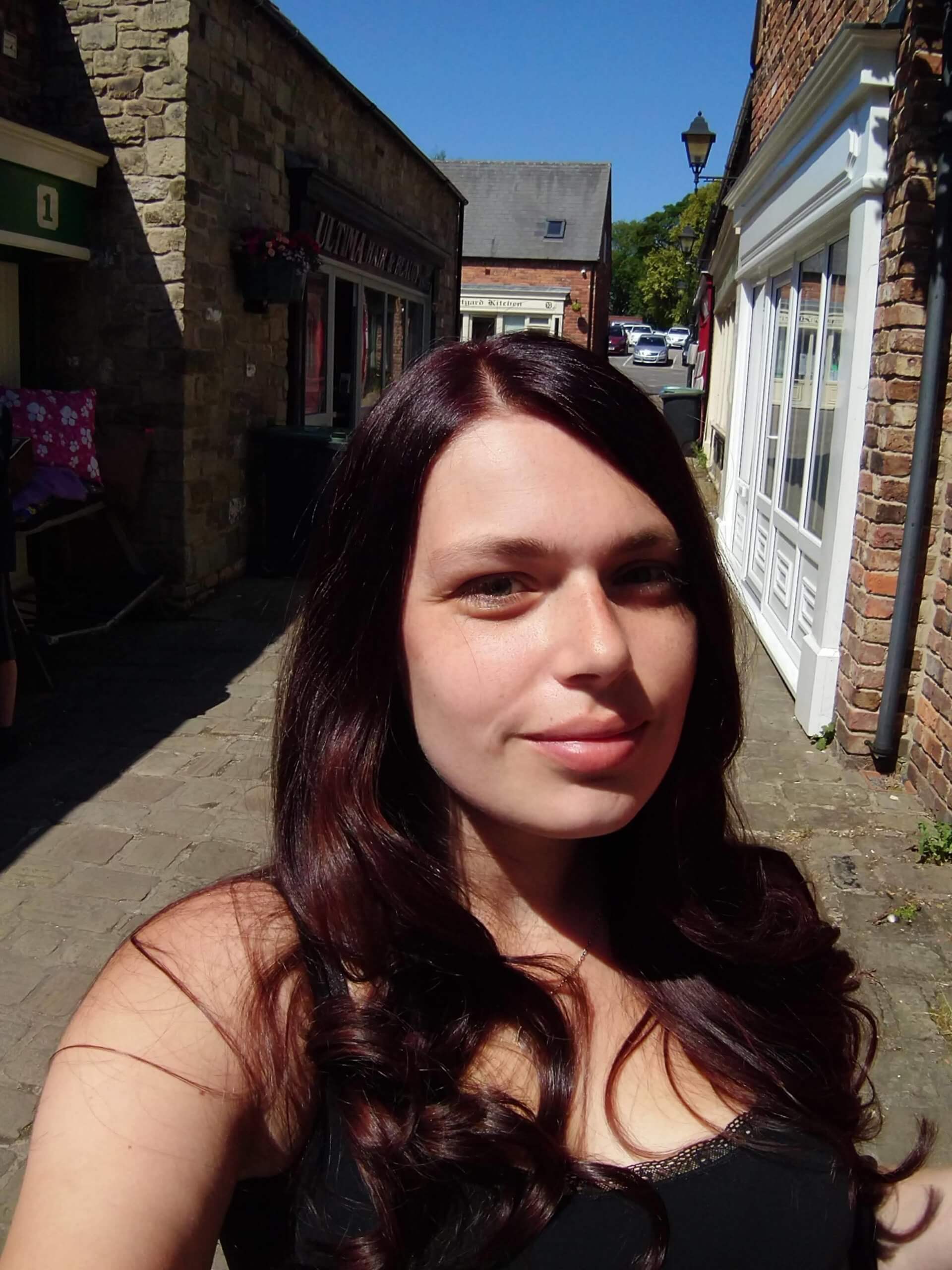 Despite having been in remission for several years, Terri’s cancer returned in 2018 and Ashgate became increasingly involved in supporting Terri and her family.

Thomas describes the importance of the hospice’s role in Terri’s care, saying: “The extraordinary medical and social professionals at Ashgate remained steadfast and consistent, anchoring me to reality and acting as an authority which I could trust completely, one which only had Terri’s best interests in mind but fully respected her own wishes.

“Particular thanks must go to nurse Anita Price, Dr Carey, social worker Sam Wragg and everyone else at Ashgate for everything they did for us all.

“They were a constant source of medical authority, advice, comfort, and information. We trusted them completely: they were not only absolutely invested in Terri and her well-being, but also ensured that myself and her family were coping.

Thomas added: “Caring for Terri, watching as the cancer did its grim work, was absolutely the hardest thing, physically, mentally, and emotionally, that we have ever gone through. Without Ashgate and the there is no way at all that we could have coped.” 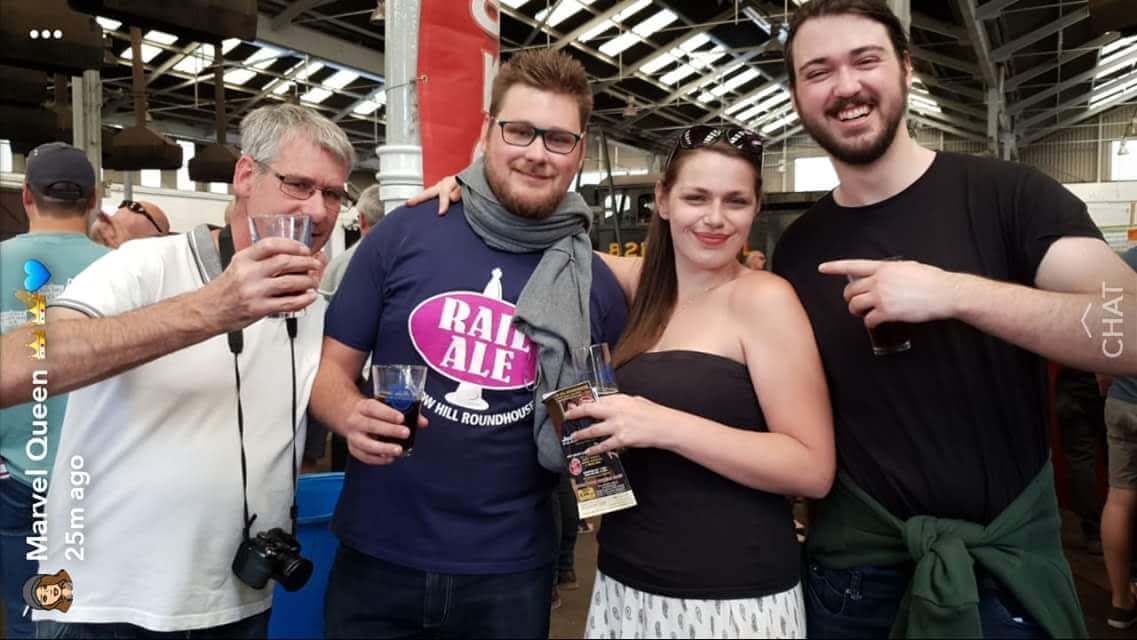 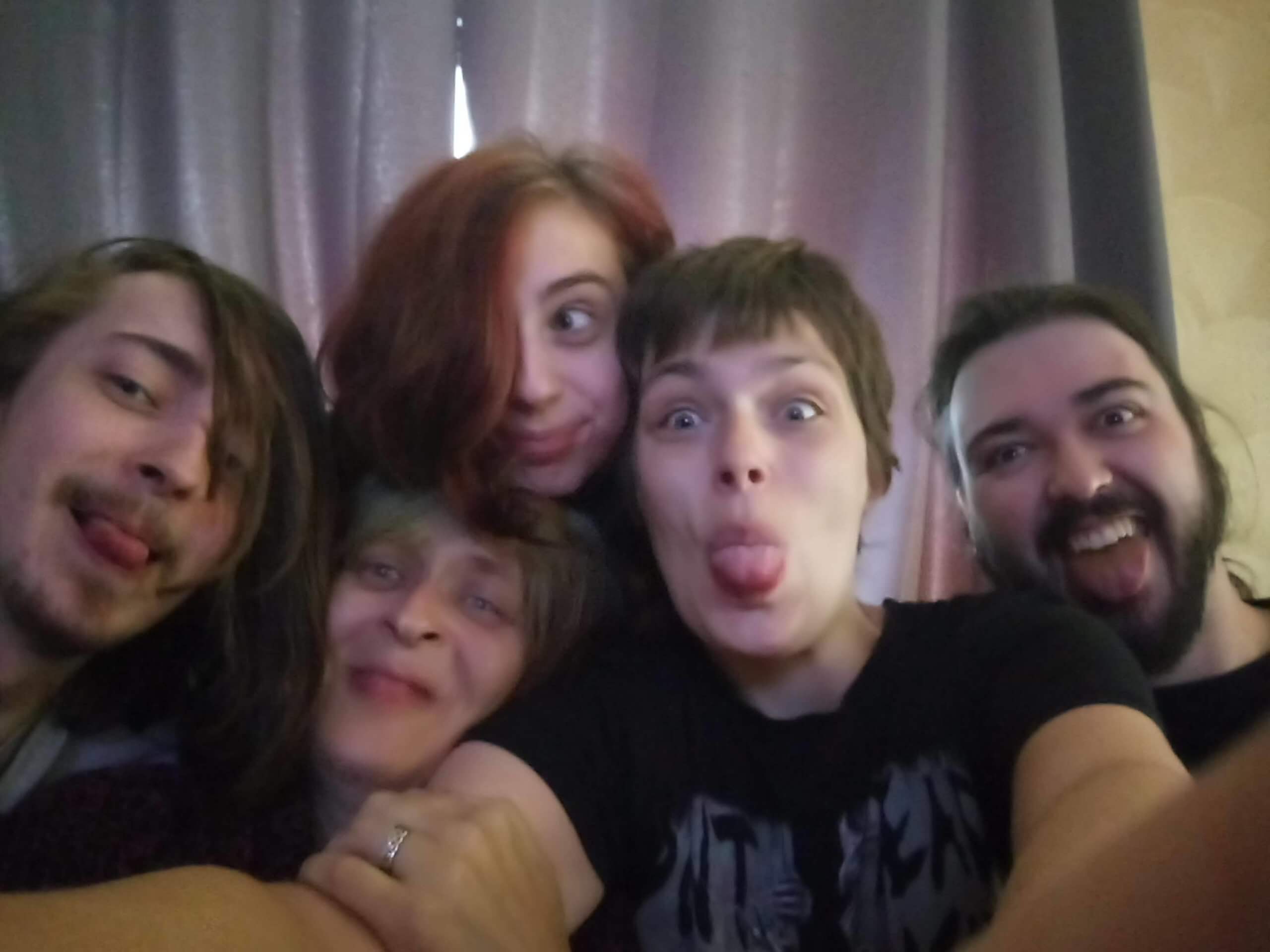 Terri died in 2021 at the age of 31 years old, and because of the devotion and exceptional care that the hospice and its community team give to their patients and loved ones, she was able to die at home as she wanted, surrounded by her loved ones.

Since her death, Terri’s family has found support from Ashgate’s counselling services, which Thomas says has been extremely beneficial in helping them to “come to terms with and understand exactly what happened to Terri in the last weeks of her life.”

“Everyone at Ashgate, from those who engage with patients in the community, to those who tend to patients in the hospice, and everyone who works tirelessly behind the scenes, are absolute heroes, and deserve every recognition.

“For anyone who has found themselves in need of hospice care, whether reluctantly or desperately, Ashgate is the place to turn to.”