Find your local Ashgate Hospice shop:
Make a Referral Donate Now
Ashgate Hospice > Volunteers’ Week: Volunteering at the hospice where my wife and son died helps me to feel closer to them
Article | 31 May 2022

Volunteers’ Week: Volunteering at the hospice where my wife and son died helps me to feel closer to them 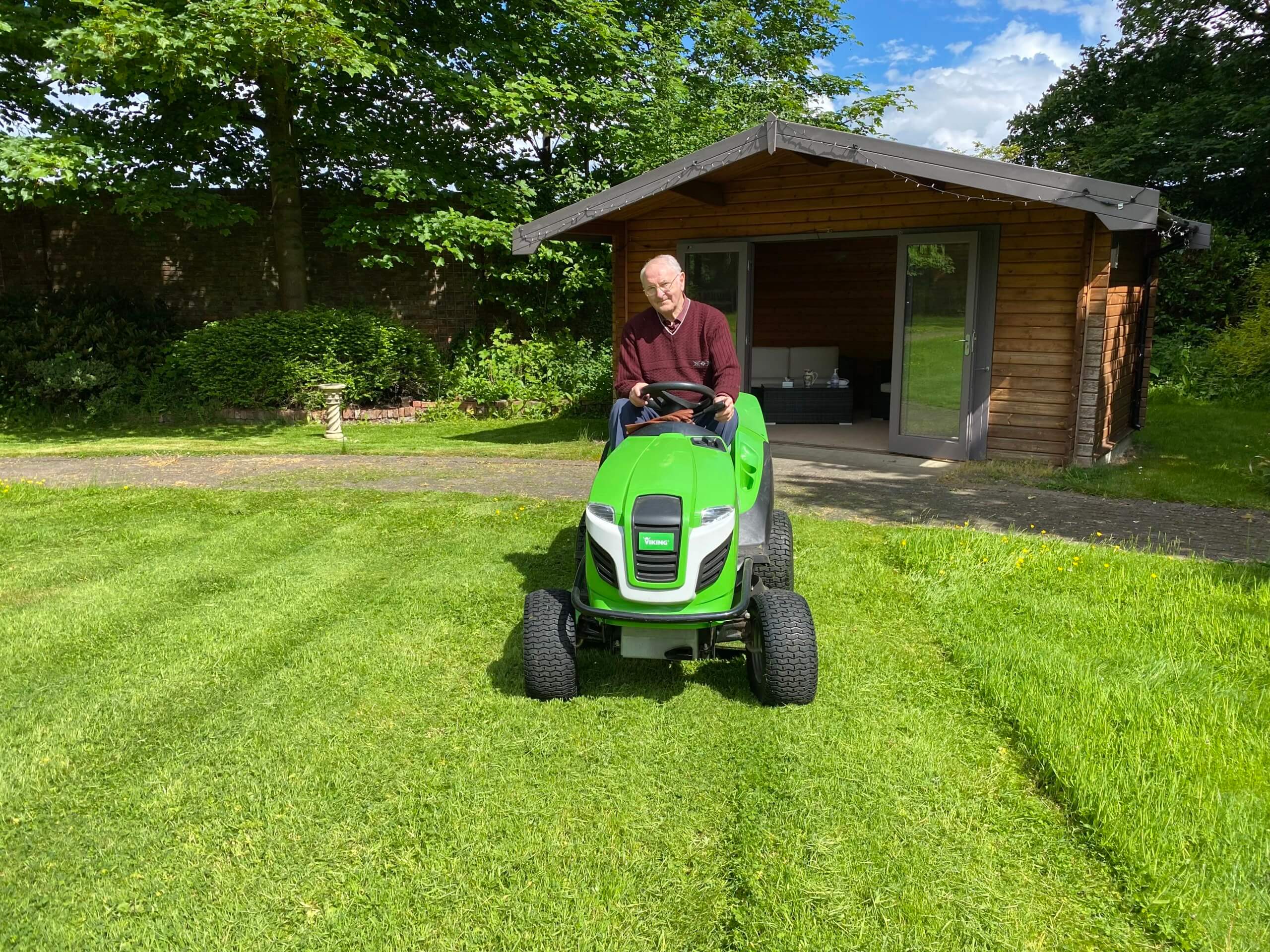 Garden volunteer John Thompson will always be grateful to Ashgate Hospice after the charity cared for his son and wife at the end of their lives.

Next month marks eight years since John started helping tend to the beautiful gardens, so patients and families can enjoy the space during their time at the hospice.

A few years after his wife Margaret’s death in October 2011, aged 66, John, now 78, decided he wanted to volunteer to give something back as thanks after the “excellent” care she received.

Margaret died on the hospice’s Inpatient Unit after being diagnosed with bowel cancer during a routine screening.

Sadly, in December last year, John’s son, Phillip, also died on what would have been Margaret’s birthday, shortly after reaching 52 himself. He had been diagnosed with kidney cancer, which spread to his lungs and spine.

John, who is sharing his story for Volunteers Week, recalls seeing Dr Sarah Parnacott on the lawn on his first shift and she asked him what he was doing back at the hospice – “it’s payback time to say thank you,” he told her.

“The care both Margaret and Phillip have received was excellent,” said John. “I’ve also been grateful to receive support and kindness from the chaplaincy team and Supportive Care Team.

“Ashgate is a wonderful place and I volunteer to give something back. I get satisfaction from volunteering because I can see what I’ve done, and I can contribute to the running of the hospice. I can work at my own pace, and I work as part of a team.

“This might sound daft, but I feel close to Margaret being here, especially near the new rooms because that’s where Margaret and Phillip died.

“There’s also Margaret’s rose in the top of the garden which was planted in her memory, me and the other gardeners always make sure to take extra care of that.” 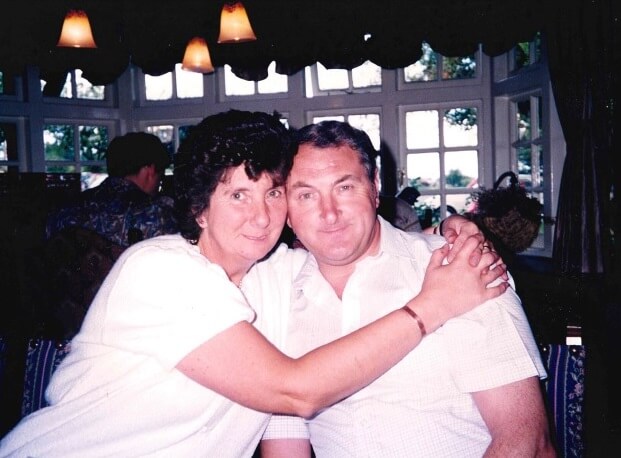 In Margaret’s will, she asked for a donation to be made from her pension to the hospice each month and John believes it has raised a substantial amount towards patient care since her death.

In his role as a garden volunteer, John mows the lawn in the hospice gardens to ensure it looks the best it can be among other tasks around the Old Brampton site.

He added: “All the people I meet are pleasant and friendly. All the staff that work here are great – I couldn’t highlight a single individual; they all go above and beyond to support the patients and families.

“I would urge anyone to try volunteering, they will definitely enjoy it!”

Ashgate Hospice is appealing for more volunteers to help the charity care for patients and families across North Derbyshire, whether that’s by generating fund in its shops or delivering meals to patients on the Inpatient Unit.