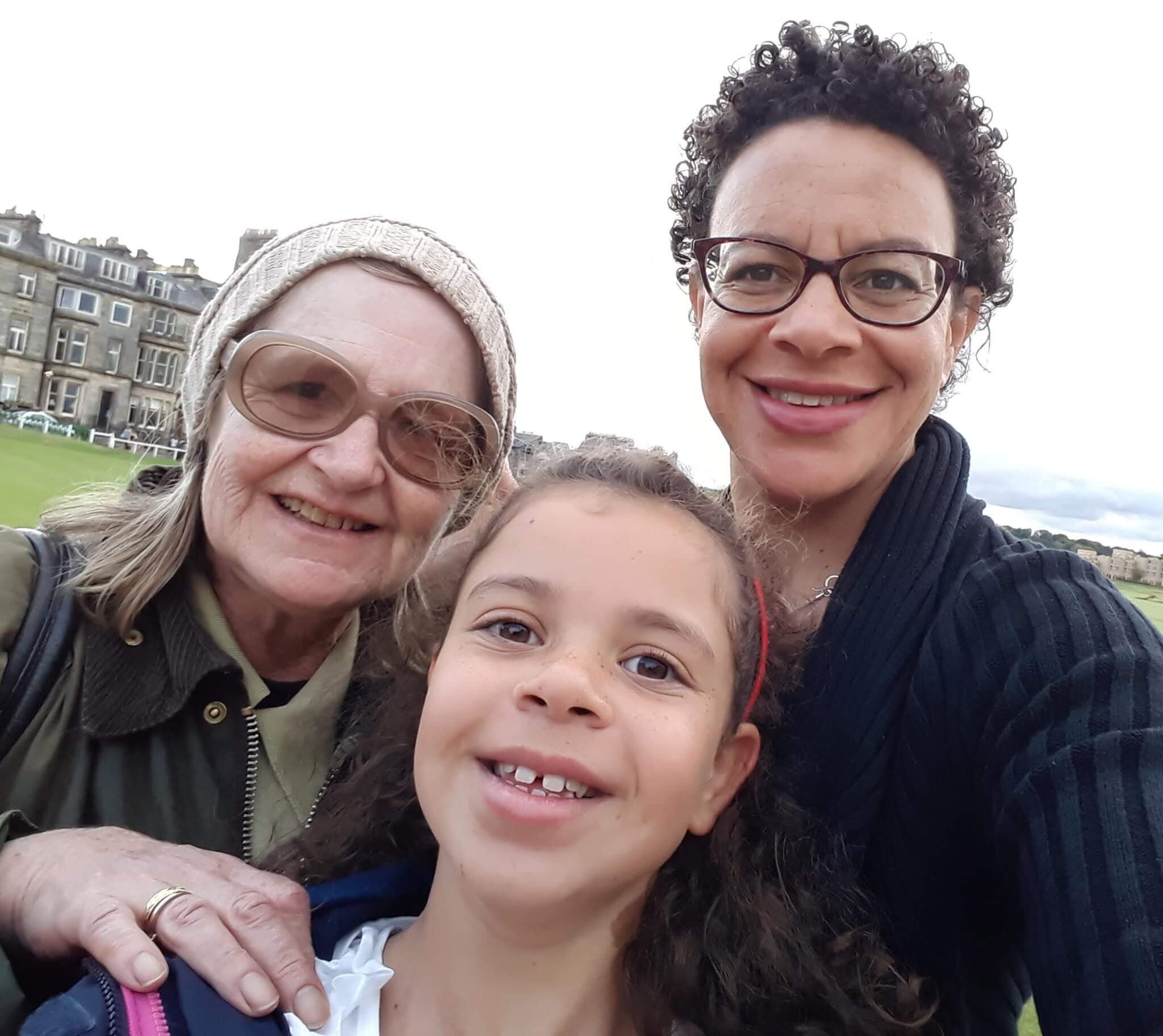 A trustee at Ashgate Hospice is gearing up to take on this year’s Great North Run to raise vital funds towards the charity’s care.

Kirsty McMillan will run the half marathon in Newcastle-upon-Tyne in September to help fund the hospice’s vital care for families across North Derbyshire.

The 47-year-old, who is Director of Integration and Direct Services for Derby City Council, was inspired to join and support the hospice care movement after her mother received “incredible” end of life care in Scotland during her final days.

Kirsty said: “The local palliative care team in Fife helped incredibly, ensuring she was able to die her way and in control of the smallest decisions right up until the last few days. Since then, I’ve been a passionate advocate for the ethos and values of the hospice sector.

“During the pandemic, I met senior management from Ashgate and was impressed with how they both spoke and supported all the hospices in Derbyshire.

“They made sure they played their part in supporting the NHS, local councils and care homes during some of the most difficult months of the early waves of Covid. Ashgate was clearly a charity I needed to be a part of.” 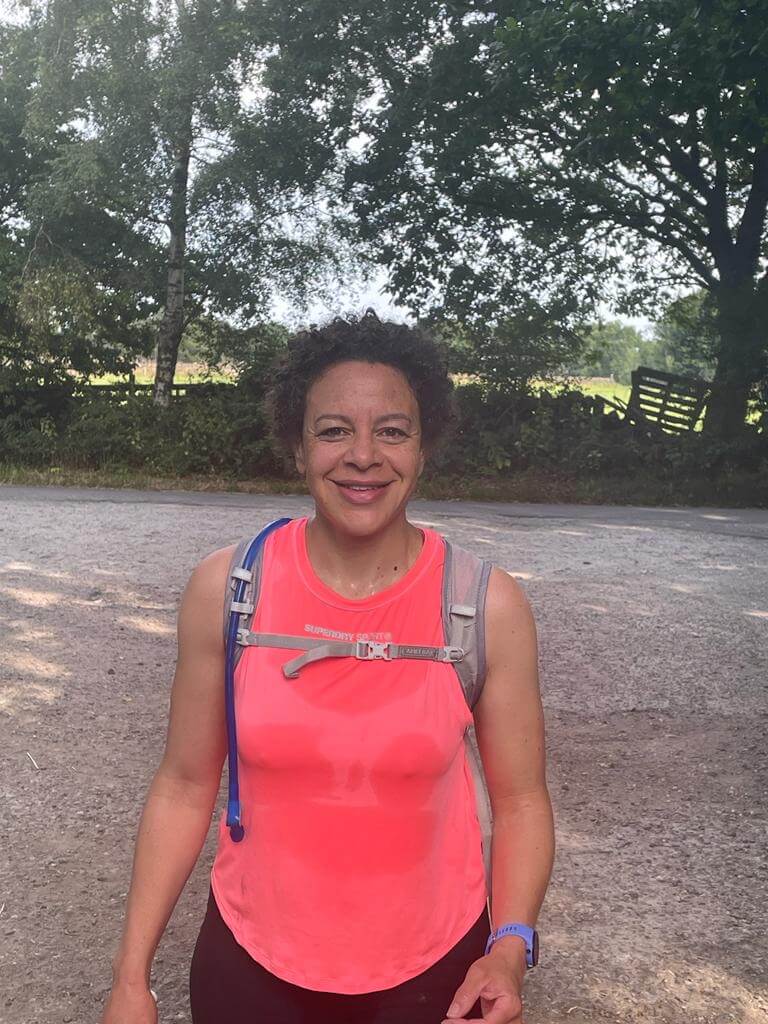 Kirsty, who has a team of supporters in the form of her husband and two daughters, added: “I studied at Newcastle University but haven’t been back there since I graduated in 1994. I think the city has had a total transformation since then!

“I am already a runner but normally I run on trails and hills, so a flat road race will be a really big challenge for me – mainly a mental battle to keep going at the same pace for 13 miles!”

Jack Wood, Head of Fundraising at Ashgate Hospice, said: “It’s always so wonderful to see and read about all the instances of people pulling together to help the hospice out, especially one of our own trustees!

“Without the patronage of our amazing fundraisers like Kirsty, Ashgate simply would not be able to function. We’re so grateful for her support and can’t wait to cheer her on in September!”

Has Kirsty inspired you to support Ashgate Hospice? Whether it’s a run, ride or walk, there’s plenty of ways to support the North Derbyshire charity this year.

You can sponsor Kirsty and support Ashgate via her JustGiving page.