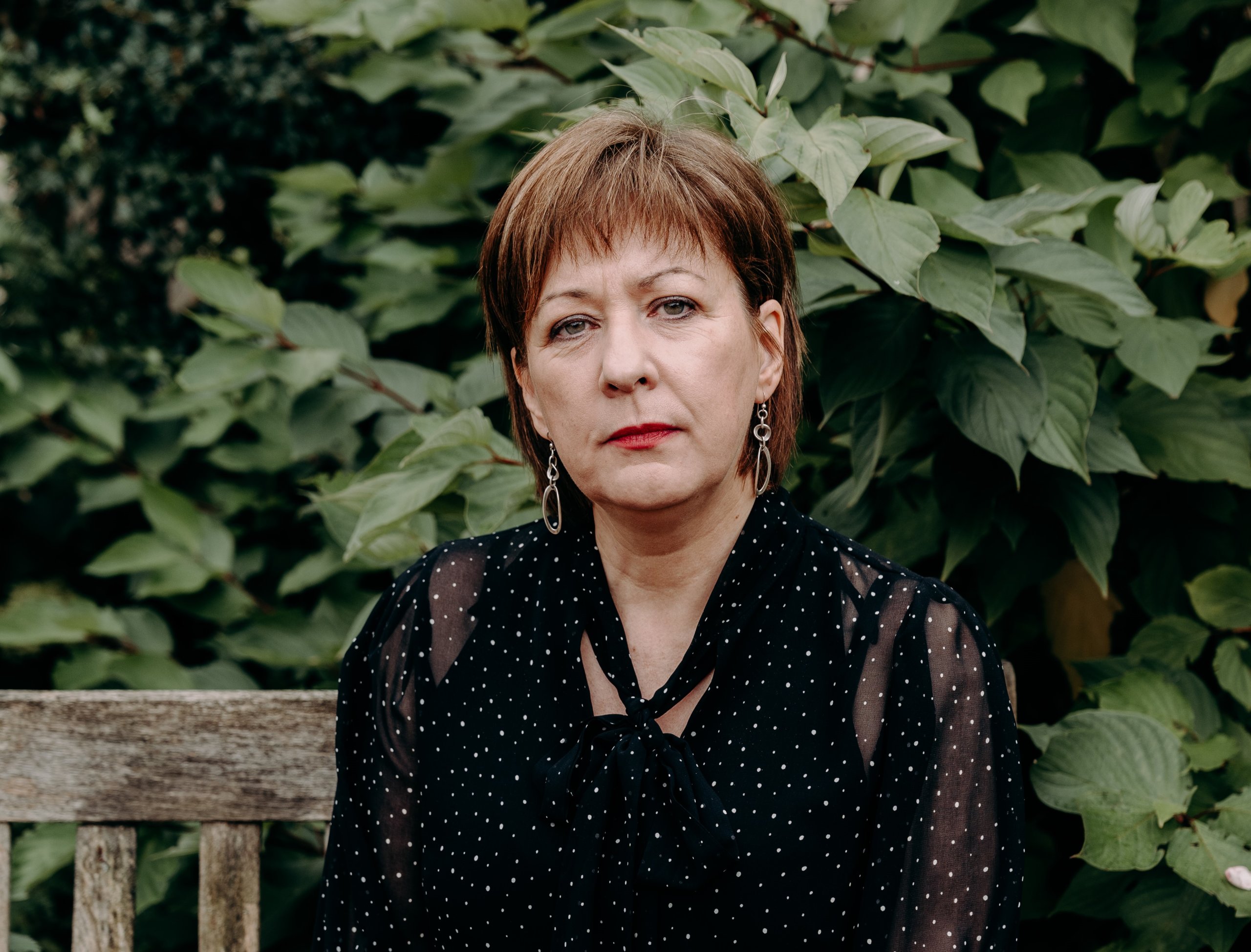 Last year, Ashgate Hospicecare had to ask for voluntary redundancies during the pandemic. An eleventh-hour funding agreement from Derby and Derbyshire NHS CCG avoided the compulsory redundancies which otherwise would have had to have been made this January.

Chief Executive Barbara-Anne Walker says the findings of the Sue Ryder report highlight the importance of adequate and long-term funding to safeguard hospices and their crucial care and services.

Says Barbara-Anne: “The findings from this report are shocking but not surprising. We would not fund maternity care in this way so why during a pandemic are we putting such a low value on end-of-life care? The way in which palliative care is funded in this country is not sustainable and hospices have been subject to chronic underfunding for years.

“Most hospice are dependent on fundraising, including legacies, and that means our income will always be uncertain to some extent. However, our costs are very certain indeed – it costs £7m to run our clinical services, of which around £2.8m is funded from health budgets.

“The pandemic has accelerated the need to have realistic conversations about how palliative and end-of-life care is funded in this country. With shops closed and fundraising activities scaled back or cancelled, hospices are finding themselves ever more dependent on the goodwill of their local communities.

“Emergency bailouts are no longer the solution. Hospices need sustainable and long-term funding. This is a ‘now or never’ moment for the Government who have an opportunity to do the right thing, step forward and help tackle the funding crisis that is facing hospices across the country.”

From the beginning of the pandemic, Ashgate Hospicecare opened their doors to end-of-life COVID patients, initially dedicating a separate wing on their 21-bedded inpatient unit but then increasing this to two wings when demand doubled during the second wave.

Demand for their care and services had never been greater and as a result staff were redeployed from other areas of the hospice to bolster staffing levels on the inpatient unit. The move was part of a system wide response to support the NHS, increase admissions from the nearby Chesterfield Royal Hospital and free up hospital beds.

Barbara-Anne concludes: “The pandemic has reinforced the important role that hospices play in the wider healthcare system. Without us hundreds of thousands of people would miss out on the expert care they deserve, care that the NHS simply cannot deliver due to lack of resources and capabilities.

“Just last year, we were forced to ask for voluntary redundancies and there was a real danger we would have to make compulsory redundancies in the middle of a pandemic. Fortunately, we were able to come to a funding agreement with our local NHS commissioners, which will safeguard our services until 2022.

“That is not a situation that we or any other hospice should be in, especially as end-of-life care is needed more than ever.”

‘I can’t imagine how I would have coped without them’

One person who has experienced Ashgate’s care first-hand is Sanjoy Sen, aged 46, from Chesterfield, whose mum Ashoka was supported by the charity’s Day Hospice and on their inpatient unit.

Ashoka was diagnosed with breast cancer in 2016 and received the all-clear after treatment. But in June 2018, the cancer had returned, and she was given just six months to live.

Sanjoy Sen said: “Before my mum’s diagnosis, I didn’t fully understand what hospices did. I assumed that they were just places where people went in their final weeks of life.

“What I discovered was that they are warm and positive places where people eventually end their lives as comfortably as possible.

“Most importantly, my mum was rarely alone. So many friends and family, whom we’d lost contact with, got back in touch and they were able to visit mum any time at the hospice in a relaxed and friendly atmosphere. My mum was so well cared-for and loved in her final months thanks to Ashgate Hospicecare.

“And it wasn’t just mum who received support from the hospice, they also supported me, both practically and emotionally. The staff helped me to deal with the situation and took away a lot of the fear for me. I can’t imagine how I would have coped without them.”