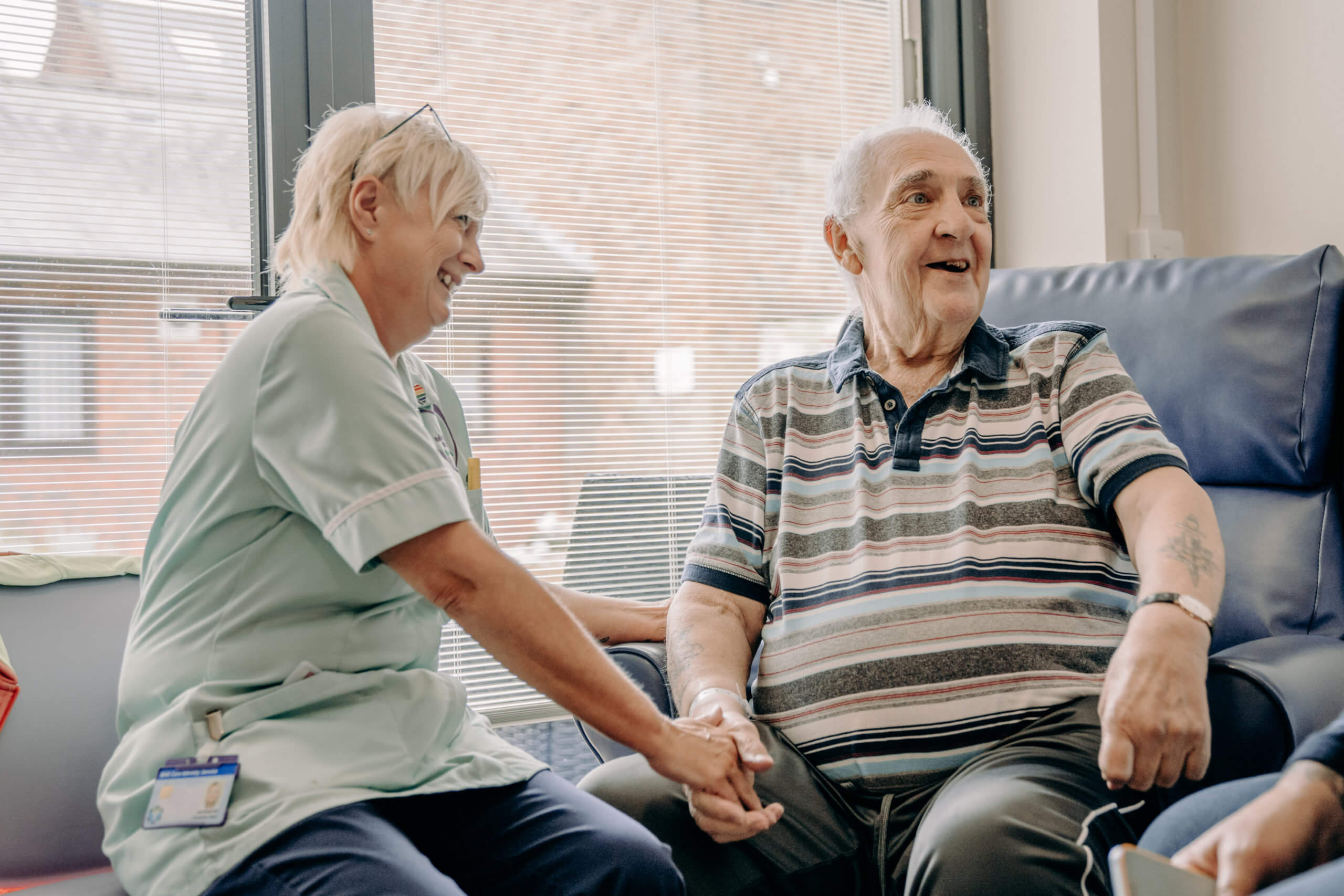 “Taking Dad into Ashgate Hospice’s Inpatient Unit was one of the hardest days of my life, but we left knowing that he was in the safest of hands.”

Amanda Griffiths’ dad, Victor Tye, was “the most caring man on the planet” and lived every day for his family; finding out he had been diagnosed with pancreatic cancer was beyond difficult for them to take.

When doctors said he only had four months left to live, his family felt lost and broken, but Ashgate Hospice was there to support them every step of the way.

Victor, from Bolsover, initially received support at home from the hospice’s Palliative Care Specialist Nursing Team, who were “angels” to him – visiting twice a week, providing support over the phone, and ensuring he had the correct equipment and medication, so he was as comfortable as possible.

Towards the end of his life when his condition had deteriorated significantly, Victor was admitted to Ashgate’s Inpatient Unit so he could receive the hospice’s specialist care 24 hours a day. 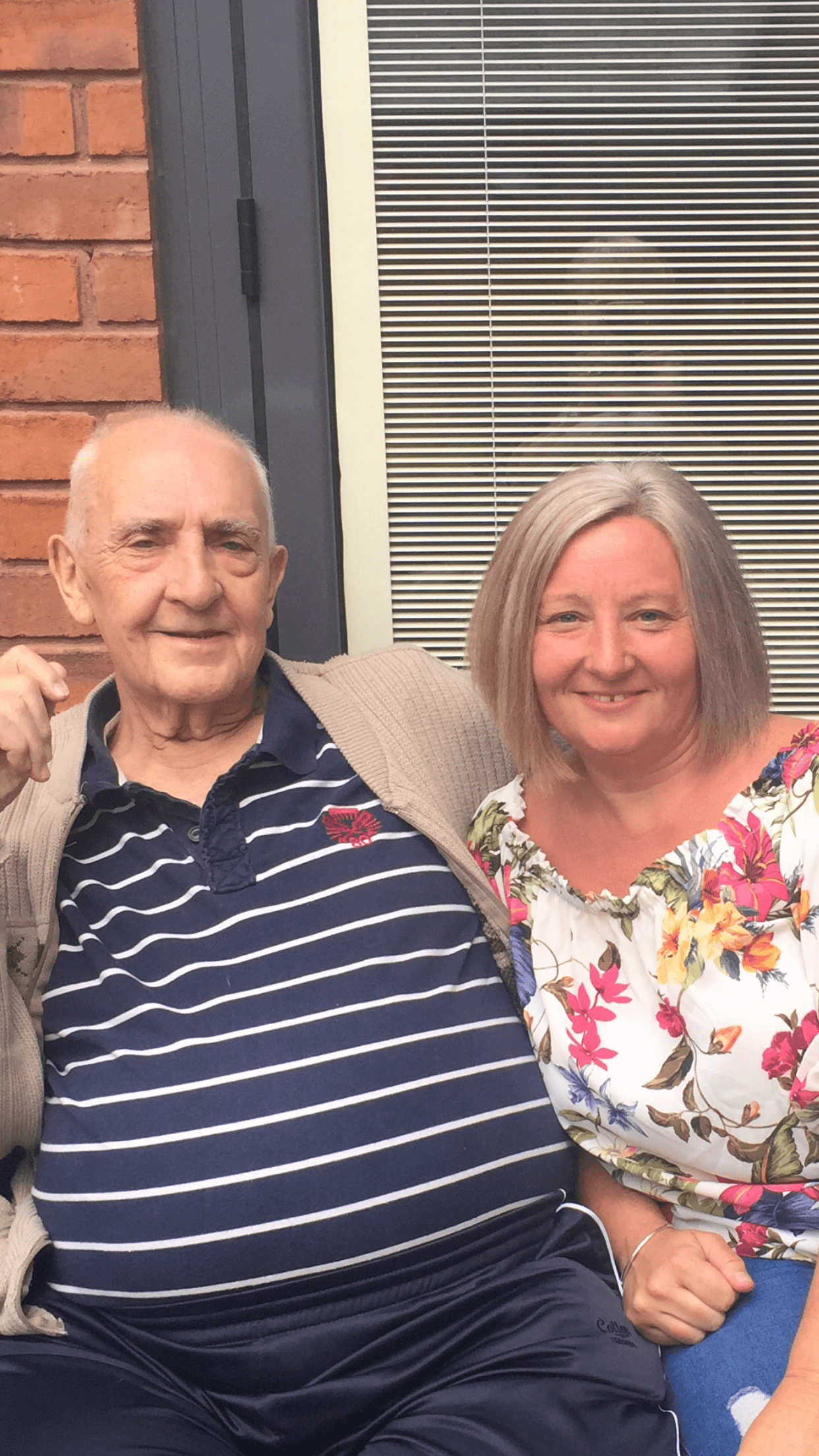 Amanda and her dad, Victor

Before his death on July 28th, 2019, aged 73, the hospice team ensured his final wish of dying at home with his family by his side was granted.

It’s because of this care that Amanda is urging people to support Ashgate’s Forget-Me-Not Appeal this summer.

“My dad was so scared of going into Ashgate and said he felt like it was a one-way ticket,” said Amanda, 46, from Bolsover. “But once he was there and settled in, it was like his second home.

“He loved and was loved by everyone at the hospice. He found joy in listening to music and he even had staff and volunteers taking part in a conga!

“He was offered ice lollies for when his mouth was dry or even a little alcoholic tipple of whatever he liked when he fancied one.

“It ended up being his place of security. He knew whenever he needed someone, whatever time of day or night it was, they were only ever a button press away.

“Dad was most worried about being in incontrollable pain but felt safe knowing that someone at Ashgate was always there to try to take the pain away whenever he needed it.” 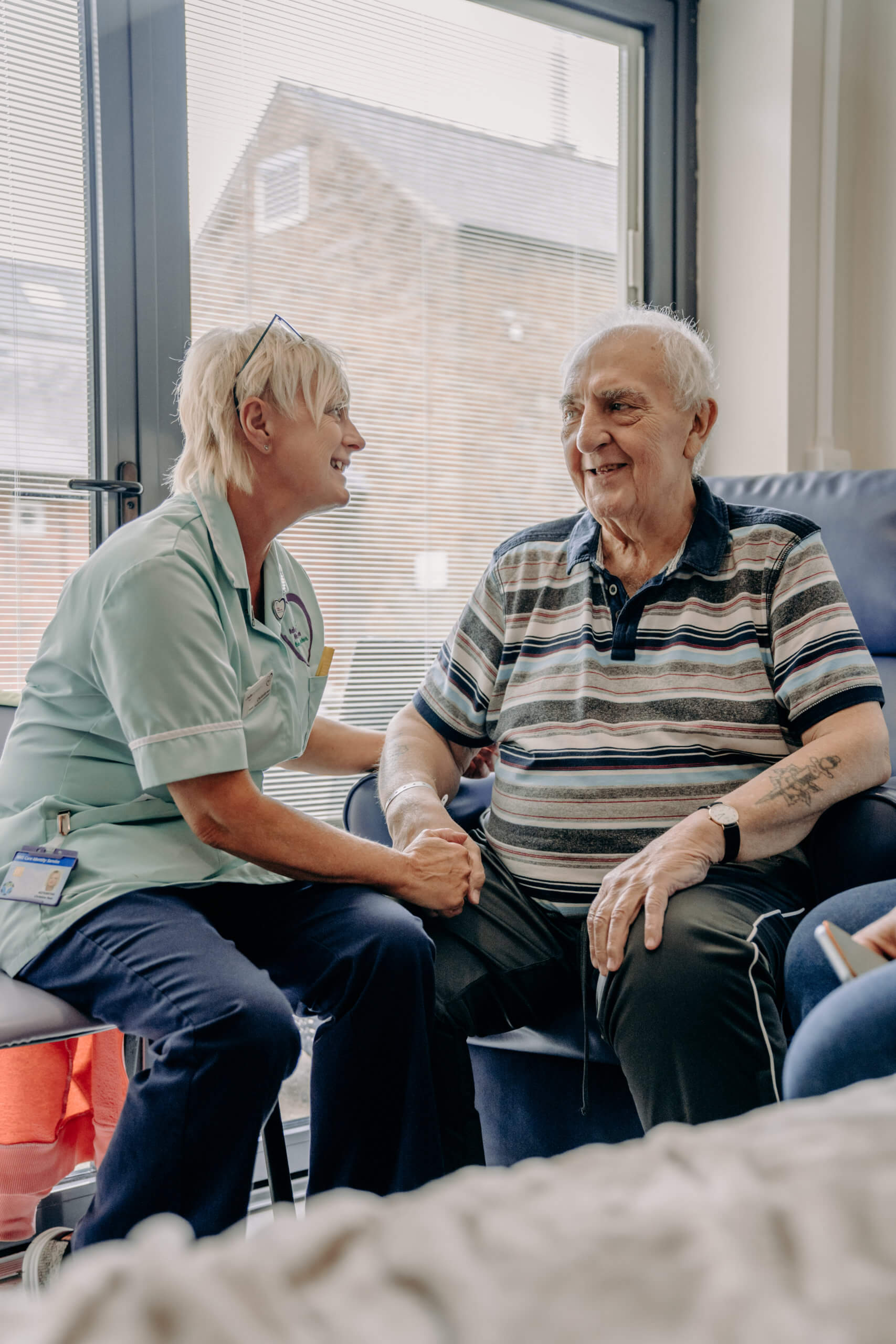 Victor during his stay at Ashgate

Despite his reluctance to go to the hospice, his room at Ashgate became his “second home” and he valued the company and support of the volunteers and staff on the Inpatient Unit immensely.

One member of Ashgate’s team that made a particular impression on Victor and his family was Inpatient Unit Healthcare Assistant, Hannah Botsford.

According to Amanda, Hannah, went above and beyond to make sure Victor was comfortable and at ease.

Amanda says she was “beyond amazing” and will forever be in debt to Hannah for everything she did for her dad and family.

She added: “When Dad was told he only had weeks to live, he was so frightened he wouldn’t even dare go to sleep.

“Hannah dedicated so much time to ensure he was calm and content. She would sit with him and listen to all the stories he had to tell her about his younger days and how proud he was of us all; I dread to think of all the secrets he told her about what we were like when we were younger! 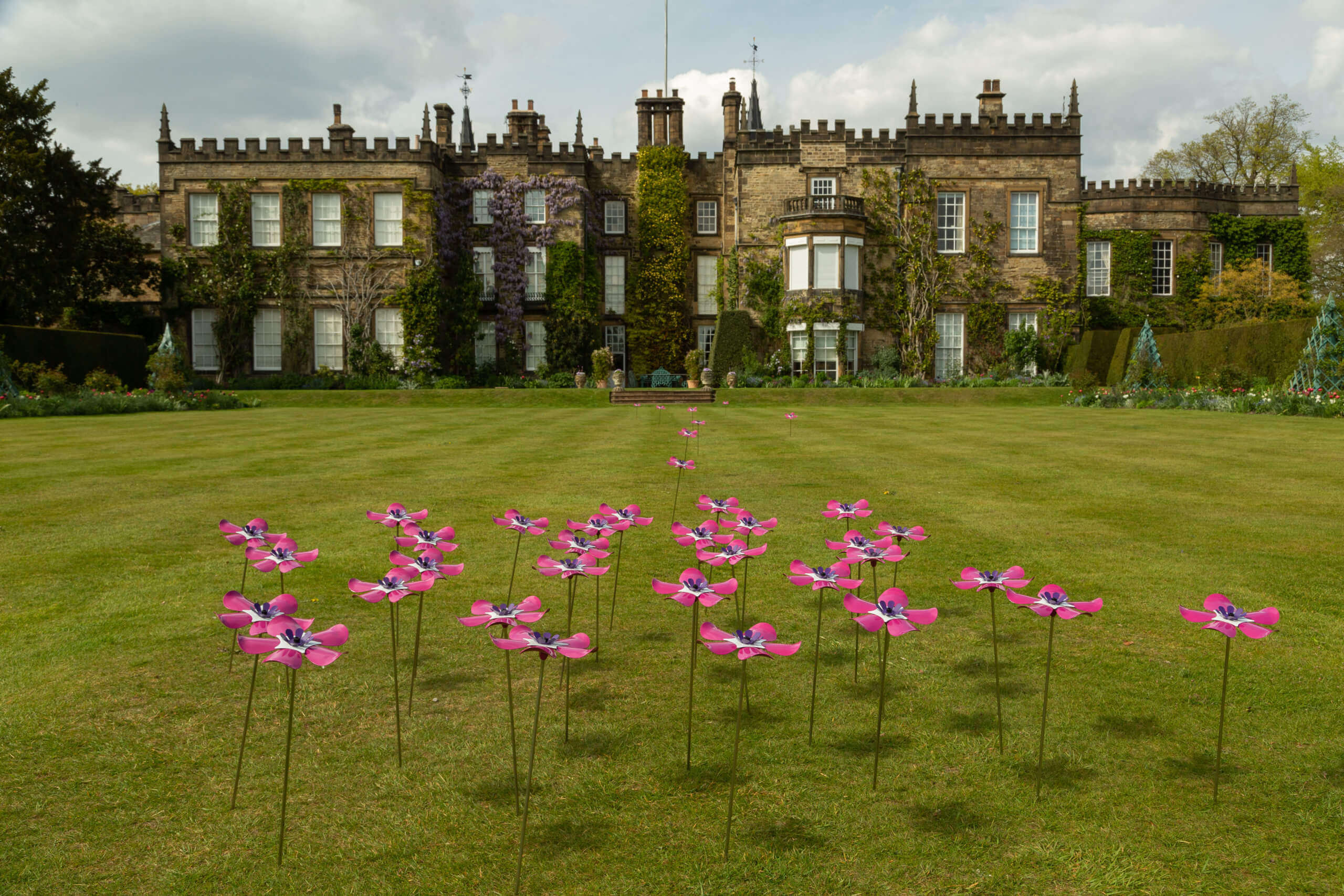 “It felt so nice to know that there was someone by his side no matter what time of day it was.

“I can’t thank her enough for being the most kind and beautiful person I have ever met, who always puts other people’s needs before her own.

“I will forever be in debt to Hannah for what she did for Dad. She and the rest of the team at Ashgate are simply angels – each and every one of them.”